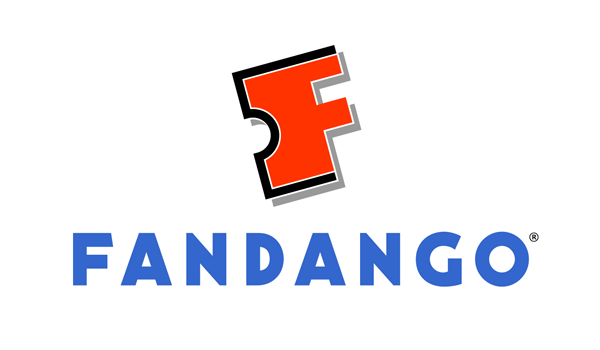 The official press release from Fandango:

LOS ANGELES - April 10, 2014 - According to Fandango, the nation's leading moviegoer destination, "Captain America: The Winter Soldier," in its second weekend, and "Rio 2," the animated adventure sequel, are ranking at the top of the Fanticipation movie buzz indicator, scoring a 87 and 86 out of 100 points, respectively. "Captain" and "Rio" are neck and neck in today's sales on Fandango, with each film representing roughly 25% of tickets.

"Rio 2" is outselling "The Croods," "Cloudy with a Chance of Meatballs 2" and Fox Blue Sky Studios' previous adventure, "Epic" at the same point in those films' sales cycle.

"Families are hungry for exotic animated adventures," says Fandango Chief Correspondent Dave Karger. "With the addition of Bruno Mars and other celebrity voice-overs, ‘Rio 2' is just the kind of film kids want to see."

On Fandango's movie recommendation show, "Weekend Ticket," Karger breaks down this weekend's new releases and asks "Draft Day" star Jennifer Garner about her co-star Kevin Costner in the sports dramedy. "It totally flipped me out acting opposite him," says Garner. "I tried to say to myself, ‘Jennifer, calm down'." In a lightning-round quiz, Karger also grills Garner on her favorite sports teams, movies, and athletes. The full episode can be found at http://www.fandango.com/WeekendTicket.