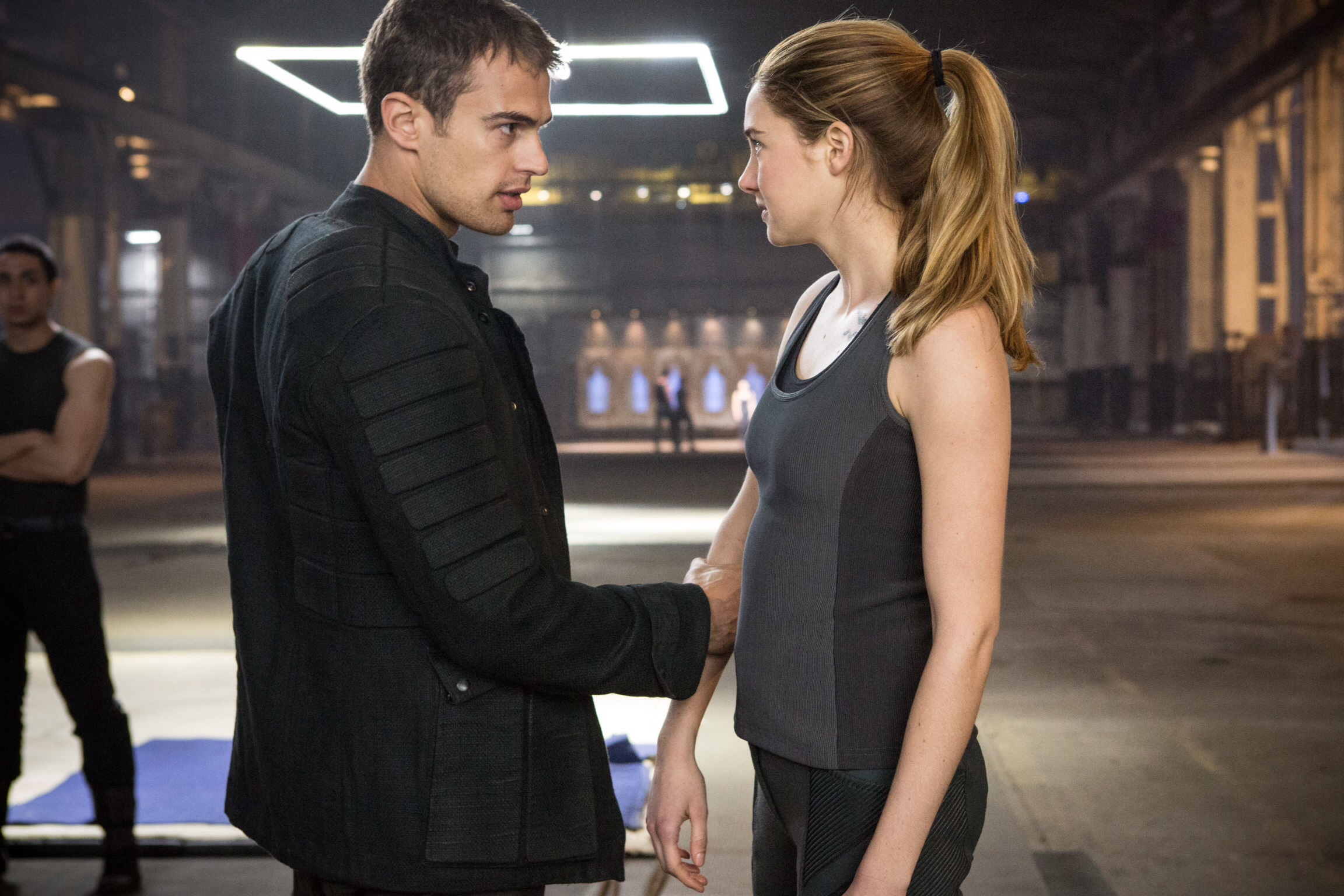 Divergent took a $1.8 million debut from 517 screens in Germany and posted strong second frame holds in the UK ($1.7M Weekend / $6.8M Cume) and Mexico ($1.4M Weekend / $5M Cume). Divergent opened with a limited release in India on Friday and placed #3 for the weekend, according to a communication from distributor Universal. The weekend estimate for the Young Adult adaptation is $165k at 106 dates. The film expands to South Korea and Brazil next weekend with major territories like Spain, Sweden, China, and Japan remaining in the schedule. Divergent has grossed a total of $175.1 million globally.