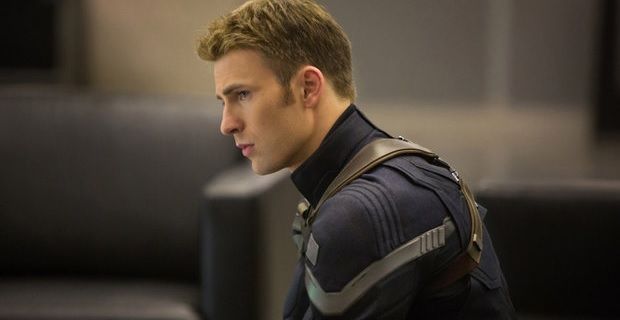 Captain America: The Winter Soldier topped the Brazilian box office for the second consecutive week. The superhero sequel grossed $5.9 million from 931 screens for a market-leading $6,385 per-screen average. The Captain America follow up has now grossed $15.2 million in Brazil.

Noah continued to pack theaters over the weekend with a strong $4 million hold from 845 screens. The Biblical epic is Paramount's biggest hit of all time in Brazil with a $23.1 million local cume.

Rio 2 reached a $23 million total after registering a $2.1 million weekend from 760 screens.

Divergent had to take a back seat to the resilient trio of hold-overs, finishing its opening weekend with a $2 million bow from 482 screens.

Son of God failed to attract enough viewers over the religious holiday, taking a paltry $282k opening from 244 screens. The film registered the lowest per-screen average among films on the top ten.