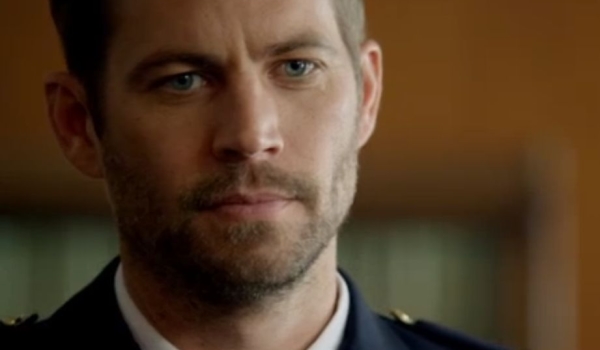 Thursday Morning Update:  Brick Mansions overtook The Other Woman for the first time during the week on Wednesday as it rose 63% to 5,909 tweets, up from 3,628 tweets on Tuesday. By comparison, Sabotage had 895 tweets its Wednesday before release while Fast And Furious 6 had 113,395 tweets. I expect a ratio in the region of 6,000 and with 20,000 tweets total from Monday to Thursday a beginning of just above $3 million on Friday and $8.5 million over the full weekend looks likely.

The Other Woman had a large tumble as was expected on Wednesday, falling 46% to 4,978 tweets, down from its premiere-fueled 9,149 tweets on Tuesday. By comparison, Bad Teacher had 5,703 tweets its Wednesday before release while That Awkward Moment had 11,523. Its clear to see that the premiere was responsible for much of its huge bump yesterday, but now with that news falling by the wayside it would seem like 24,000 tweets should be its cap on the week. Bad Teacher had a ratio of just over 1,800 while That Awkward Moment was at 9,185 for its Friday box office tally and I would expect Woman to slot into the 4,000 range as its core demo should be close to Teacher (with a bump for the premiere). Look for $16.5 million over the weekend and top spot at the box office over the waning Captain America: Winter Soldier.

The Quiet Ones cracked 1,500 tweets, barely, for the first time on the week as it rose a scant 6% on Wednesday. By comparison, Oculus had 8,465 tweets its Wednesday before release, while Paranormal Activity: The Marked Ones had 8,763. Yes, nothing much happening here, and even with a decent bump on Thursday thanks to midnight showings its going to struggle to hit $5 million on the weekend even with a ratio on the lower end for the horror genre.

Tags: social-media-trends, The Other Woman, Brick Mansions, The Quiet Ones