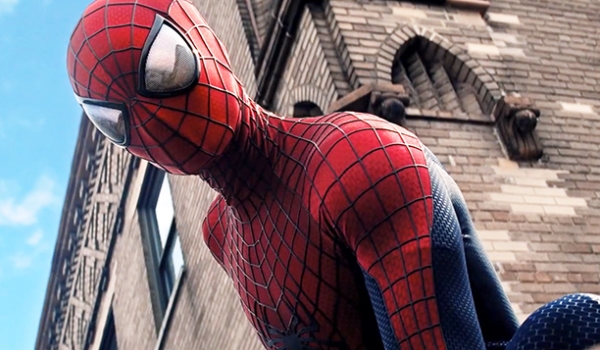 Tuesday Morning Update:  The Amazing Spider-Man 2 had a strong start to its week with 16,690 tweets on the day, good enough for fourth spot amongst all tracked films. The most important comparison here will be the first film of the reboot franchise The Amazing Spider-Man which actually had just 3,322 tweets four days before its release. The first film had a much different release pattern as it was released on a Tuesday and managed to rack up $137 million through its first six days and over $750 million worldwide. Its is common for sequels to see a big bump in traffic over the original, but with significantly more traffic I believe it is in line for more box office riches. It should be able to top 9 digits and be the first film on the year to crack $100 million, while also securing the number 1 opening of 2014 (currently held by Captain America: The Winter Soldier's $95 million).

The Fault In Our Stars continues to do surprisingly well on Twitter, as it led all films on Monday thanks to a new trailer. Star Shailene Woodley has really exploded this year and this film plays very well to young girls and women who are one of the most vocal demographics on Twitter. The fact that the worst three tweet to box office dollar ratios this year came from films catering to this demo (Vampire Academy, Endless Love and Divergent) serve as timely reminders. Stars looks to be a Summer hit in the wings as it is handily trouncing Endless Love's numbers at the same distance out.