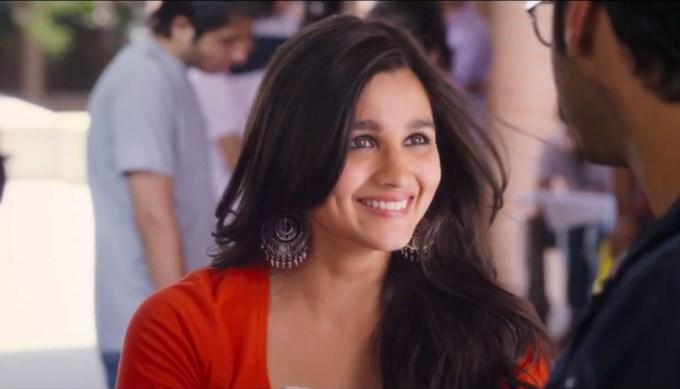 2 States held on to the top spot among domestic releases in India with a $3.9 million hold in its second week. The film has now grossed a total of $13.76 million in its home market and has also reached a $1.8 million cume in North America.

Revolver Rani struggled in its debut at 1,518 theaters, finishing the week in second place with a $1.5 million bow.

Kaanchi similarly struggled out of the gate, unable to reach the $1 million mark in its opening frame despite playing in 1,250 theaters. Kaanchi grossed $626k in its debut.