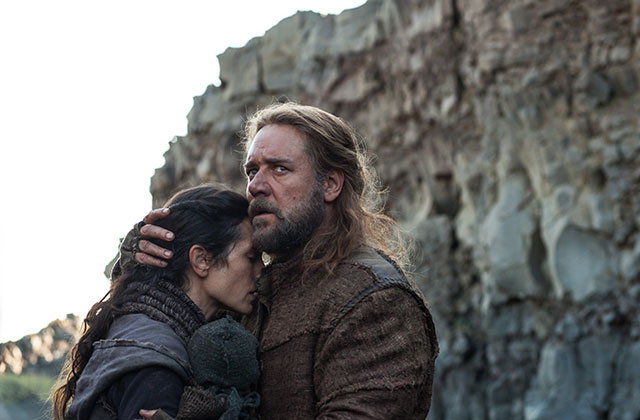 Noah sailed to a $6.6 million take from 3,908 locations in 54 territories during its 7th weekend of release overseas. The Biblical epic has now grossed a total of $233.4 million outside of North America and $332.4 million worldwide. Brazil continues to hold strong for Darren Aronofsky’s latest, contributing $1.7 million from 393 cinemas –a 16% dip in its fifth frame- to finish third in the market and reach a $29.6 million local cume.