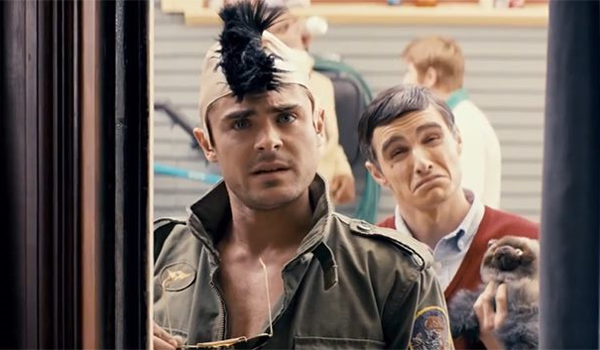 Neighbors welcomed a $34.4 million from a day-and-date opening in 29 overseas territories, launching the comedy to an $85.5 million global debut.

The U.K. contributed $1.7 million (including previews) from 500 dates and is responsible for 36% of the weekend's market share. Australia also impressed with a $7.1 million bow from 235 dates and a 46% market share. Germany posted a $5.9 million debut at 530 dates with 40% market share. The film will expand to 26 additional territories throughout the rest of the summer.