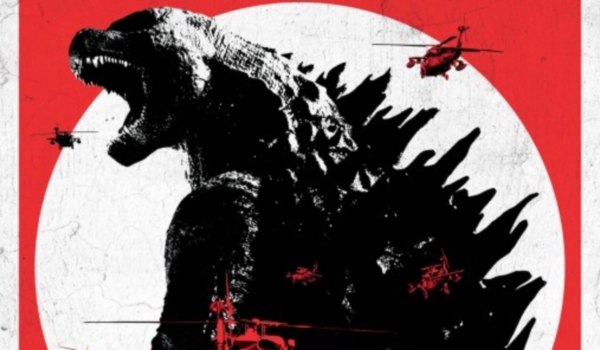 Wednesday Morning Update: Godzilla dropped over 13% on Tuesday to 34,782 tweets on Tuesday, marking its second straight day of dips after its London premiere over the weekend and loads of buzz from early reviews, new tv spots and interviews. It is at massive levels yes, but unless it can post a positive gain today I am worried that it is going to run the risk of failing to draw in non-creature feature fans and be stuck in the vicinity of the 1998 Godzilla film plus inflation (~$70 million).

By comparison, Pacific Rim had 6,715 tweets its Tuesday before release while Prometheus had 10,091. Yes it is way ahead of those films but they were both moving in the right direction at the same point as well. Its not like ~$70 million would be bad at all but in the weeks leading up to it with the numbers it was posting I thought it had hopes of toppling $80 or even $90 million.

Million Dollar Arm also suffered a decline on Tuesday, albeit decidedly smaller, as it fell ~5% to 2,354 tweets. By comparison, Trouble With The Curve had 1,759 tweets its Tuesday before release, Moneyball had 3,428 while Draft Day had 1,677. Double digits look very likely here, perhaps even easing into the low teens but anything more than that doesn't seem to be in the cards given the markers used.