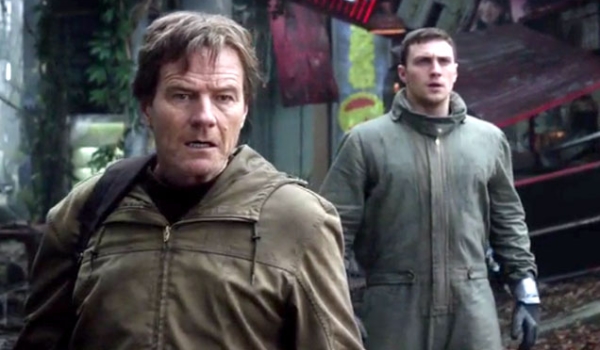 Thursday Morning Update: Godzilla saw a welcomed bump on Wednesday to 48,112 tweets, up 38% from Tuesday's 34,782 tweets. I had been a bit concerned about the decline in buzz over the last few days but the sizeable increase today has done a lot to calm my fears of it perhaps even failing to cross the $65 million mark. By comparison, Pacific Rim had 11,916 tweets its Wednesday before release while Prometheus had 12,928 and Captain America: The Winter Soldier recently had 68,321. While it isn't at the same level of Cap it looks to be much stronger in potential than my other two comparisons. As such we are predicting $76 million on the weekend which is a very strong beginning for the film, especially considering that it will have a stellar run overseas as well. $450 million worldwide should be a distinct possibility.

Million Dollar Arm also bounced back on Wednesday, albeit on a smaller scale, as it rose 10% to 2,584 tweets, up from Tuesday's 2,354 tweets. By comparison, Trouble With The Curve had 1,837 tweets its Wednesday before release, Moneyball rang in with 3,076 while Draft Day had 2,106. Its overall number is encouraging, especially in light of the comparisons listed. The tweet to box office ratio here should be much lower than Godzilla thanks to its family core demographic and as such it doesn't need as much buzz to do well. We are currently predicting $15 million for the film this weekend.