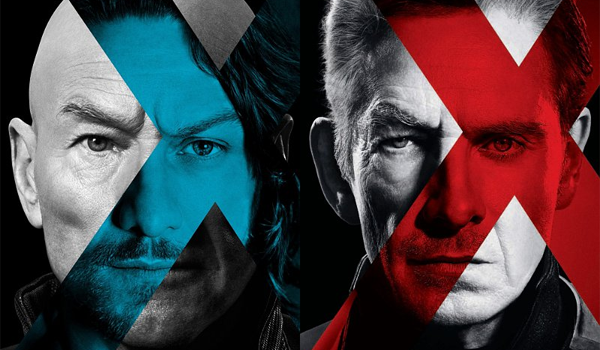 A $261.78 million haul in a day-and-date opening around the world puts X-Men: Days of Future Past front and center on the global box office stage. None of the films in Fox's X-Men franchise have reached the $500 million global mark at the box office, a streak that will likely be broken with the latest installment of the mutant superhero franchise. The X-Men cross-over sequel scored the highest global opening weekend of any film in the franchise and eclipsed Avatar as the biggest Fox International opening weekend of all time.The film's day-and-date debut also accounts for the biggest global opening of 2014.

The film nearly doubled its North American box office figures overseas, where it collected a $171.08 million haul in its debut.

Godzilla stomped through the $300 million mark worldwide after claiming$34.5 million from 13,700 screens in 64 markets, raising its overseas haul to $166.6 million. The monster movie has now grossed $315.3 million worldwide. Godzilla has taken in more than $34 million worldwide from IMAX screenings.

Godzilla expands to China on June 13 and to Japan on July 25.

Frozen keeps on grossing overseas thanks to an incredible run in Japan, where the film has occupied the #1 spot for the 11th consecutive weekend. Frozen is now the biggest Disney film of all time in the market and the #4 film of all time in Japan with a market total of $193.7 million following this weekend's $6.7 million take. Frozen has grossed $818.7 million overseas and $1.219 billion worldwide.

Rio 2 collected $4.3 million to bring its overseas total up to $329.2 million. The film's consistent performance overseas has helped it reach a global cume of $450 million.

The Other Woman discovered another $3.8 million overseas this weekend, lifting its total outside of North America to $89.9 million. The comedy has grossed $164.6 million worldwide with six markets left on the schedule, including: Spain, France , Italy and South Korea.

Blended opened to $2.1 million from 750 screens in the UK and Germany, taking an early global cume of $16.3 million.