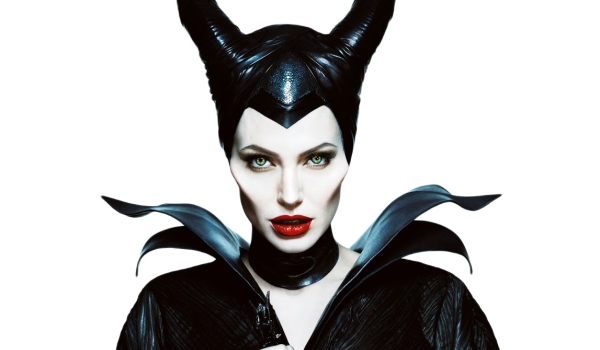 Tuesday Morning Update: Maleficent began its week of release with a hefty 22,368 tweets on Monday, up 15% from 19,487 tweets on Sunday. The film is looking to have a very broad appeal, from family audiences right through to older adults thanks to the classic fairy tale it is based on and the ever-popular Angelina Jolie. Recent fantasy adaptations include Snow White And The Huntsman which had 3,378 tweets its Monday before release, and Jack The Giant Slayer had 646. The huge numbers here are indeed eye-opening, especially considering that Huntsman opened to over $50 million less than two years ago. The title here is much easier to narrow down tweets for than either of my comparisons so I did expect a larger number but with 20k+ tweets to start the week this appears to be on course for a breakout way above $50 million.

Quite a ways back was A Million Ways To Die In The West which could only muster 2,039 tweets on Monday, up 26% on Sunday. The film is going to appeal to older males as its primary demographic, not exactly a hotbed of Twitter users. Seth MacFarlane's last Summer comedy Ted had 6,802 tweets back in 2012 though I do suppose the stoner comedy genre and Mark Wahlberg helped its buzz greatly. 2,000 is a respectable number that should see it have a successful run with a $20 million+ start, but $50 million+ like Ted seems to be way out of its reach at this point.

Top 15 Movies for Tuesday May 27th