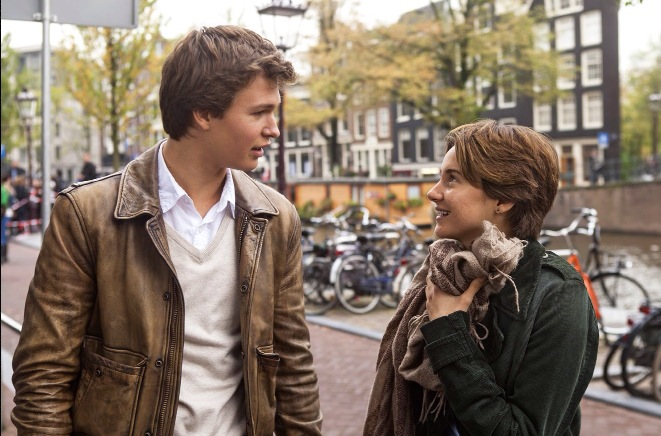 The Fault in Our Stars pulled off a box office upset in North America this weekend, cruising to an easy victory as the #1 film in the market above fellow opener Edge of Tomorrow. The drama accomplished the same feat in Brazil, where it grossed $5.9 million from 684 screens in its opening weekend to lead the market despite opening against the new Tom Cruise film. In fact, The Fault in our Stars performed above the opening weekend of recent blockbuster hits in Brazil like Godzilla, Divergent, Hunger Games, and Twilight.

Tags: The Fault in our Stars