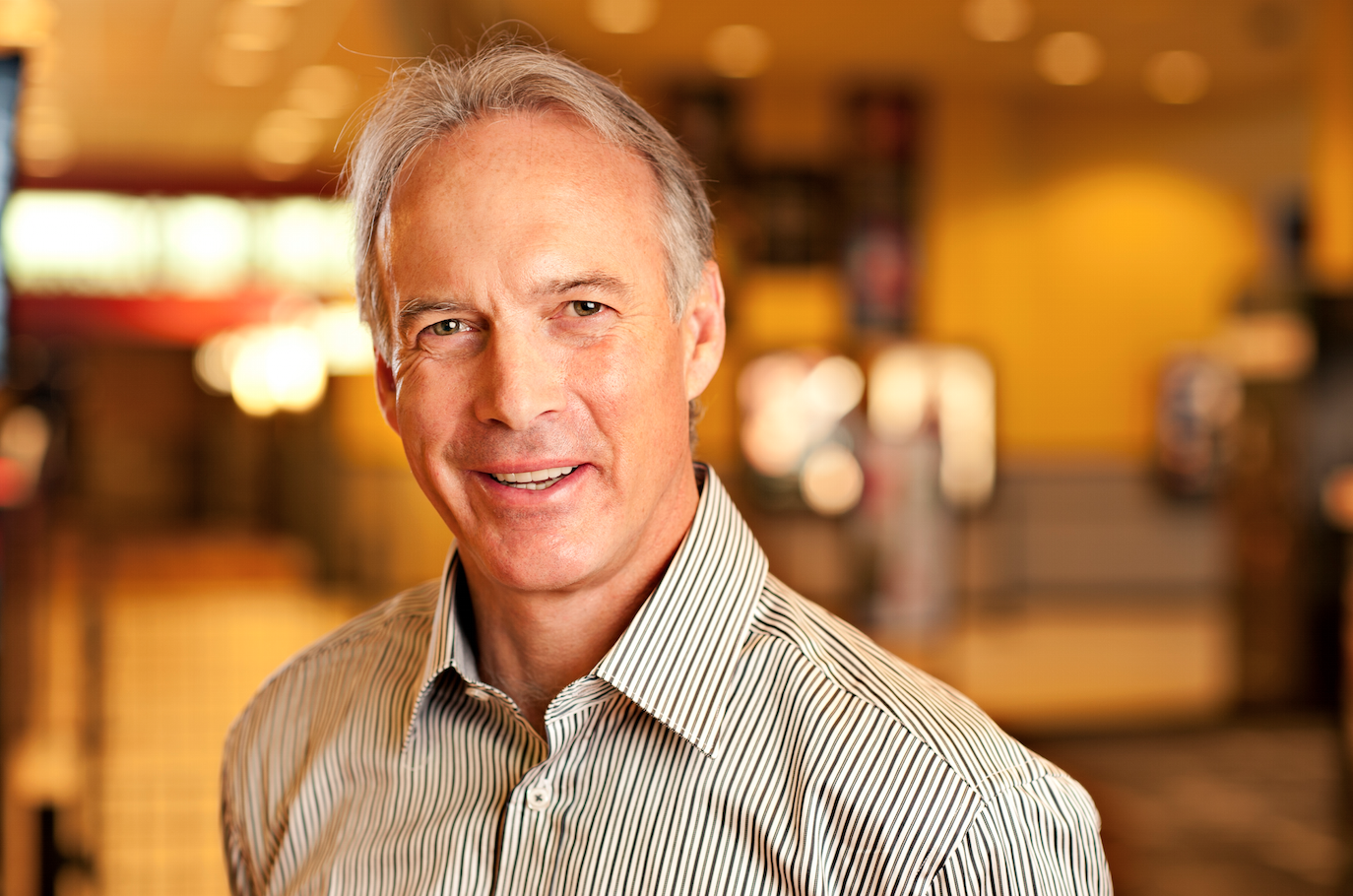 On May 5, the cinema advertising landscape changed in a significant way. That was the day National CinemaMedia announced that it entered into a definitive merger agreement with Screenvision for $375 million of cash and stock on a debt-free, cash-free basis. According to NCM, this merger "creates a video advertising network that will cover nearly all 210 Designated Market Areas® across all 50 states and deliver to approximately 3,900 theaters with over 34,000 screens, reaching over 1.1 billion annual patrons."

BoxOffice caught up with National CineMedia Chairman and CEO Kurt Hall to discuss this groundbreaking merger.

What will this merger mean for exhibitors who are currently using pre-show content from Screenvision?

There are some things that we're going to be investing in that have a direct and indirect impact on the circuits. First of all, right now Screenvision's network delivers advertising and programming to theaters via four different ways: satellite, broadband, thumb drives, and there's a few theaters that are delivered on 35-millimeter film. One of the first things we're going to do is get all of those screens onto our network as best we can. Some circuits may have technology in certain theaters that will make that more difficult, but we're starting to explore that now. The idea is that when we're done with the integration, we'll have a network that looks more like ours currently does. Our network is 100 percent digital projection and 80 percent digital cinema right now, and that number will continue to go up as people deploy digital cinema or we decide to take the LCD projector out and use a digital cinema projector. Ninety-seven percent of our attendance is delivered via a satellite or broadband network, and Screenvision's percent is much lower than that. For a theater circuit to work with an organization that can deliver via a network as opposed to a disc drive means they have a better product, because it's easier to buy for advertisers. And, hopefully, now that it's easier to buy, companies will buy more of it and at a higher price point. Because of the revenue-sharing deal that's in place with circuits, that means exhibitors will make more money. The ability of the combined company to deploy technology more rapidly is a huge advantage.

In order to create our First Look pre-show, we spend millions of dollars a year, and we have 70 to 80 people who produce around 50 to 60 versions each month. There's a big difference between G, PG, PG-13, and R versions, and then there are many different versions based on circuit and interstitials. We also change out the pre-show content every two weeks.

Are ad sales going to be more dynamic?

We can target all the way down to an individual theater now. That'll be important. The ability to target individual audiences better will make the product better. Right now we have four basic pre-shows, and we target audiences based on G, PG, PG-13, and R-rated films. We also have the ability within those groups to say, "OK, we're going to sell you all the PG-13 films except these films that don't fit your demographic, profile, or target very well." We do a lot of that. In the future we are going to be able to target by genre. The ability to be able to target groups of films better than we currently do is something we've been working on for a while. That technology is in development now, and we're hoping that by the end of this year or early next year that we'll have the ability to optimize the targeting much better than cinema is able to do today.

Do you think this merger will lead to a surge in cinema advertising?

Cinema advertising has been growing very nicely over the last several years. The market share shift that we always thought would happen between television and other avenues has been ongoing for the last 8 to10 years. If you look at last year and add our revenue up with Screenvision's, revenue was up 6 to 7 percent for cinema advertising, which is a higher growth rate than TV. Clearly cinema has continued to rise. I think that this deal will create a better product and we'll continue to see cinema take a bigger chunk out of TV.

The new technologies that are being provided to consumers focused on controlling advertisements is a very powerful advantage for cinema. We are arguably the only video advertising platform where it isn't fairly easy for the consumer to turn it off or get away from it. As online and mobile continues to grow, it's also going to have new technology introduced where people can skip the ads.

When you look at cinema, it offers both high-quality programming and the biggest delivery device, which are both top concerns for advertisers.