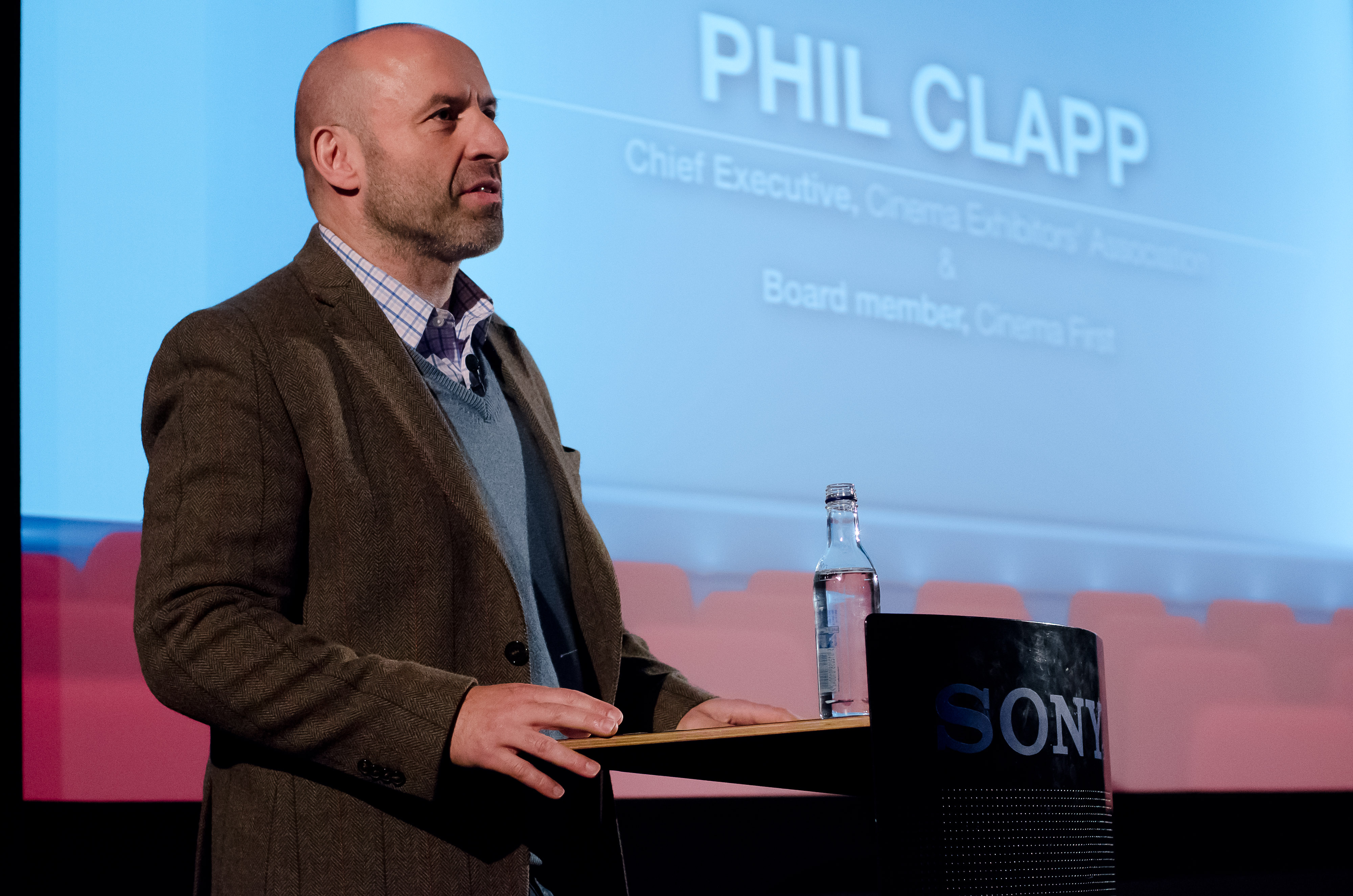 At a time when attention seems mainly to focus on the role that China in particular is playing in driving global growth in cinema, the significant contribution that the European market continues to make to those headline figures should not be overlooked.

Despite a very small drop in revenue and admissions in 2013, UNIC territories contribute more than a quarter of global box office and have started 2014 in good health.

The last year has confirmed the continuing importance to European cinema of key titles from the U.S. studios, but also the major boost that European films provide to box office. Often this is associated with a domestic production, as was the case in 2013 with the film Sole a catinelle in Italy and in particular Stalingrad in Russia. Sometimes a film produced in one European territory will perform spectacularly well in another. Such was the case last year in Portugal with La cage dorée, a French film about Portuguese immigrants, repeating the success seen previously with another French film-Intouchables-in several European territories in 2012.

Away from the headline numbers, the digital revolution-or more accurately, the first wave of that revolution-is quietly reaching its end-game. Because while most European territories are (with the exception of some economically challenged parts of southern Europe) approaching full digitization, that change has, in fact, hastened a new era of upgrades and improvements to the cinemagoing experience.

With barely a chance to draw breath after a period of unparalleled investment, operators are now being faced with a range of choices in content innovation-including higher frame rates, immersive sound, and now higher dynamic range experiences-as well as understanding the full potential of greater programming flexibility around film and other content.

And outside of the cinema auditorium, new ways to engage with audiences through social media and other emerging means of communication proliferate alongside innovations in retail and hospitality.

All of that change presents as many challenges as it does opportunities, so while UNIC cannot make the necessary business decisions for any individual operator, it sees part of its role as acting as a "trusted guide" through this increasingly congested and confusing terrain, enabling European exhibitors to speak with one voice on issues of shared concern and thereby also encouraging a more coordinated approach across the industry.

Added to that sense of dynamism around European cinema, we are also in a period of rapid change in the European political landscape as it relates to the sector-another area in which UNIC has a key role.

2013 saw us engage with the European Commission and Parliament, and with key industry partners, across a range of complex issues. These included consideration of the following: the state aid rules that govern what support national governments are allowed to give the industry, be it exhibition, distribution, or production; the copyright framework necessary to protect the interests of creative rights holders while still meeting the needs of audiences in a rapidly evolving consumer market; the treatment of film as more than just a commercial commodity; and the questionable role of the Commission in intervening in longstanding and beneficial film-release practices that meet audience preferences across various European territories.

And 2014 promises, if anything, more change, with EU elections leading to new faces, new roles, and new portfolios, and the need for renewed education and engagement.

UNIC will use that opportunity to restate its position that while the need for an expanding legal online offer of film content is understood, the challenge for all elements of the value chain is to grow the pie together-not cannibalize one at the expense of another, nor inflict material damage on the main pillar of the film industry (exhibition) at a time when home entertainment revenues are down and online is not yet taking up the slack.

One way forward would be for those promoting online offers to be more open about the numbers. In contrast to cinema exhibition-which bares its financial soul on a weekly basis-the lack of transparency from VOD and other similar platform providers makes it impossible to judge the value those elements bring and their potential to provide more. Another would be for those providers to buy into the creative process, offering investment in production and transparency in terms of their tax affairs in the territories in which they operate.

UNIC will continue through 2014 and beyond to argue its case on these and many other important issues, to increase its own-and its members'-understanding of the technological and political change ahead, and to remind policy makers and the public of the economic, cultural, and social contribution that cinemas make to communities in every European territory.