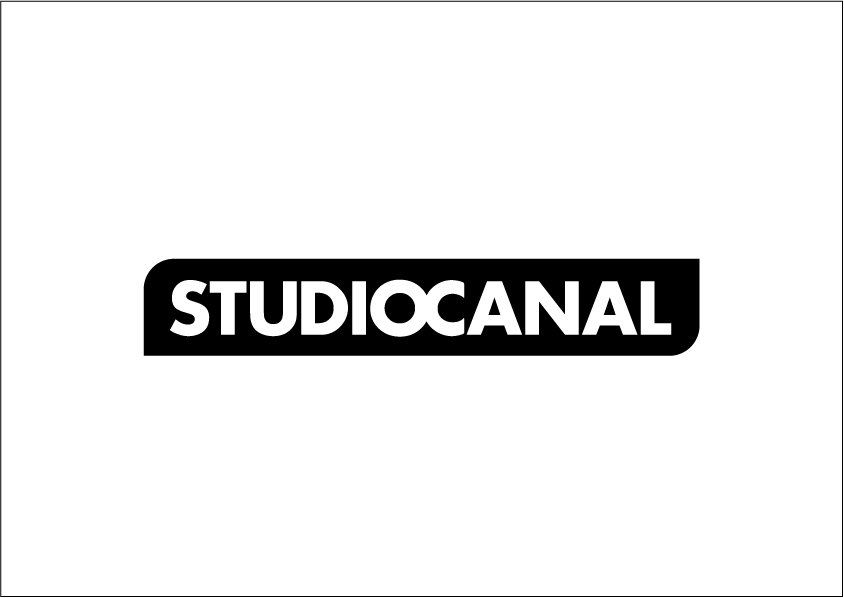 Matthieu Zeller joined StudioCanal from the iconic French cosmetics label L'Oréal in 2012 as the executive vice-president in charge of strategic marketing and French and international distribution. He was promoted to supervise StudioCanal's international marketing, distribution, and business development in 2014.

StudioCanal is present in three of Europe's key markets: France, the U.K., and Germany. Could you tell me a bit about your view of each of those markets?

The French market has been very dynamic at the beginning of the year thanks to the big successes of French comedies and local products. That was the weakness of the market last year, so that makes the difference.

The German market has been really good and strong over the last couple of years, and it continues to be very sturdy. In all three markets we are doing quite well, in fact. We are in the three most favorable and solid markets in Europe.

We are starting to have more and more common lineups because we are developing a lot more international production. Our international lineup is far more important today. We have strong releases that we are coordinating among all three territories, and it works well, I have to say. Non-Stop has been a big success from the beginning of this year, and that's a big example of what we can do when we are doing big releases across Europe. 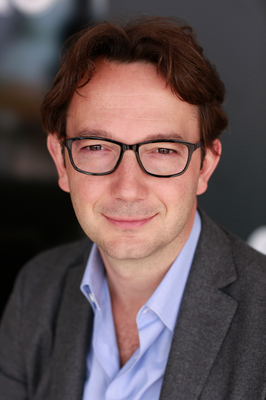 What trends do you see from European audiences; what are they looking for? What works in Europe?

We know that U.S. blockbusters and the superhero movies are doing quite well and are still [performing]. At least in Europe there is still a demand for what I would say, "smarter," movies for a "movie-lover" audience-those frequent moviegoers that are looking for a little bit more elaborative movies with more [dialogue] and maybe less action or violence, maybe more intrigue or plot and strong and smart actors, maybe a bit older than the actors that we see in the superhero and action movies. There is room for these kinds of movies in Europe as there is room for them all across the world, but in Europe we have this audience that is still going to the theaters and is waiting for those types of movies.

The movies we have [slated] are mainly based on European IPs with European talents lined up. When we are working on Our Kind of Traitor, based on a John le Carré novel, that's a European IP with a story based all across Europe. Paddington is a strong European IP; Shaun the Sheep as well. The Gunman, with Sean Penn, Javier Bardem, and Idris Elba was also shot in Europe and is a European story adapted from a French novel.

We are building strong universal stories with strong international potential that are based on European stories, European IPs, and European talents. It brings something else, a taste that is a little bit different from what the major Hollywood studios are proposing to the audience.

We hear that the European audience is graying, but you have two upcoming projects-Paddington and Shaun the Sheep-that look to drive in more kids to the theater. What can the European industry do to bring the children back to the movies? It seems as if StudioCanal is betting on this youth market.

We are betting on a family audience, we are not targeting the kids or the children. We are targeting the families, and that's a little bit different in the way we are producing and marketing the movies. Obviously we want the families to go to the cinema together; it allows us and exhibition to get [up to] six tickets for a movie.

When you talk about Paddington, that's a key property: a family comedy with Hugh Bonneville and Nicole Kidman, produced by David Heyman, and it will be fun for the parents and the adults. Shaun the Sheep and Aardman Animations, the kind of humor they are proposing is really universal that adults also love. It's really important for us not to make only kids movies but also family movies.