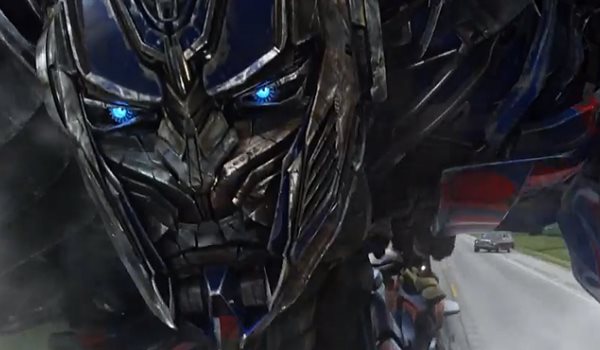 Tuesday Morning Update: The Transformers franchise returns this upcoming weekend with its 4th entry. Michael Bay had said he was done with the series but let's face it, no director is going to walk away from a potential sequel to a film which made over a billion worldwide. An all new human cast has been employed here, led by Mark Wahlberg who, unlike Shia LeBeouf, Megan Fox, Josh Duhamel before, actual does have a significant box office draw all on his own. The film should appeal to a very wide demographic with Wahlberg perhaps helping to bring in more older adults than past entries. It accounted for 28,545 tweets on Monday, up over 60% from its Sunday's returns. By comparison, Transformers: Dark Of The Moon had just 7,881 tweets four days before its release (keep in mind that was a Wednesday release though). I like the big bump here versus the last in the series which is usually a strong sign for its opening potential if nothing else. We have yet to have a film open to above $100 million for the year but this has a strong chance of ending the wait on the weekend based on its early showing.

The other big news on the day was Teenage Mutant Ninja Turtles which launched a viral campaign on the day and saw its tweet-count rise to over 22,000. Today it is also reaping the benefits of the campaign as it is on target to also surpass 20,000. Its a long ways from the 58k of the first trailer commanded but considering that second trailers often see hefty declines even in excess of this I would say the marketing campaign is a win here. At the very least props for originality and going out of its way to appeal to its fan-base and get them to help promote the film.