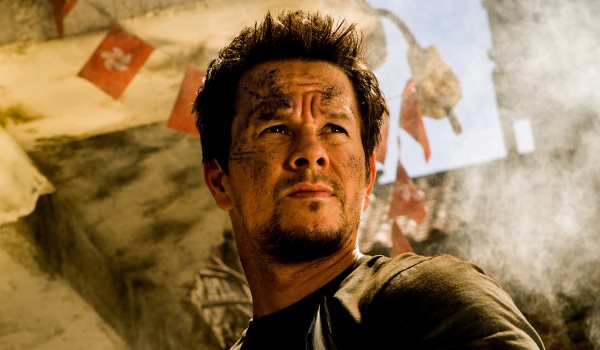 Wednesday Morning Update: Transformers: Age Of Extinction finished Tuesday with 37,577 tweets, up 32% from Monday's 28,545 tweets. By comparison, Transformers: Dark Of The Moon had just 8,730 tweets three days before its release (which was a Sunday). It also stacks up well to other recent blockbusters (Amazing Spider-Man 2 - 24,259, X-Men: Days OF Future Past - 30,575, and Godzilla - 34,782). In fact, it is tracking ahead of all $90 million+ openers this year except for Captain America: The Winter Soldier (55,561 tweets) and the latter opened in way more territories long before its US release which gave it a hefty social media boost. My money is on this being the biggest opener on the year thus far given these signs.

Teenage Mutant Ninja Turtles again ended up with just over 22,000 tweets on the day thanks to its viral campaign. Strong returns for their efforts in my books and while it might not have been on par with a few others in the past (Paranormal comes to mind) it was still good at stirring up interest for the second trailer. Word to the execs (yea they all read my column I'm 'sure' *eyeroll*), perhaps next time try centering the campaign around an element not as integral as a trailer, maybe to unlock original video not linked to the movie but that adds to the anticipation. Inception comes to mind when they released the comic before which was a precursor. Reason is that trailers are going to get a lot of hoopla anyway, yes this one got more than if there had been no campaign but if you tie it to a non-traditional pre-release elements (i.e not a trailer, poster or film clip) then its extra bang for your buck. My two cents about it at any rate.