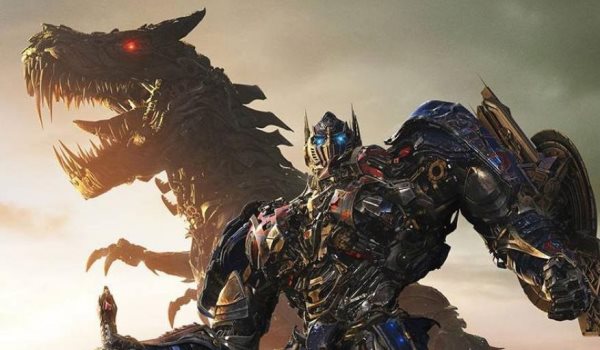 Thursday Morning Update: Transformers: Age Of Extinction rose 54% to 57,946 tweets on Wednesday, up from Tuesday's 37,577 tweets. By comparison, Transformers: Dark Of The Moon had 17,200 tweets two days before its release, Amazing Spider-Man 2 had 28,734, X-Men: Days Of Future Past had 49,523, while Godzilla was at 48,112. It has racked up a mammoth 124,068 tweets over the last three days which puts it behind only Captain America: The Winter Soldier's 168,286 tweets amongst its genre on the year (Endless Love, Divergent, Maleficent and Fault In Our Stars all had more tweets but appeal largely to the teen/twenty-something female demo which is a firestarter group on Twitter).

Cap 2 opened in many more important territories before its North American release which super-charged its tweets and discount its effectiveness here as a marker. We are predicting $99 million for the film this weekend which will easily give it the crown for the frame and the biggest opening on the year to date, beating out the aforementioned Cap 2's $95 million. With $710 million, 836 million and $1,124 million for the last three Transformers films respectively Michael Bay and company are no doubt hoping this has the steam to continue the trends and top $1 billion yet again.