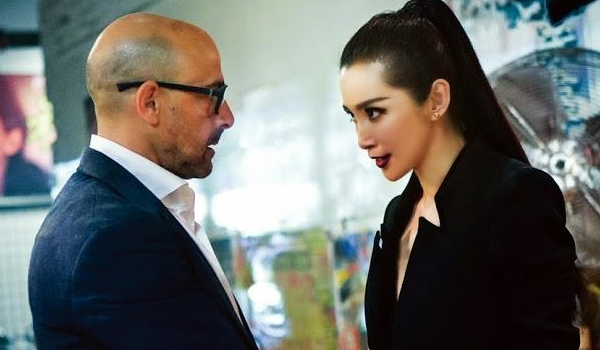 Not only would $95 million be the best opening for an American film--Iron Man 3 previously held the record with $64.5 million--but it also easily tops the performance of Journey to the West: Conquering the Demons, which took seven days to hit $92.5 million.

This marks a huge turning point for the Hollywood-China relationship. Age of Extinction could easily end up topping the current #1 film of all time in China: Avatar with $221.9 million.

Other studios will be tripping over themselves to mimic Paramount's successful approach. The notion that a huge tentpole like Age of Extinction can open above $90 million in North America and China at the same time is staggering. Welcome to the future.

More to come as the weekend progresses...