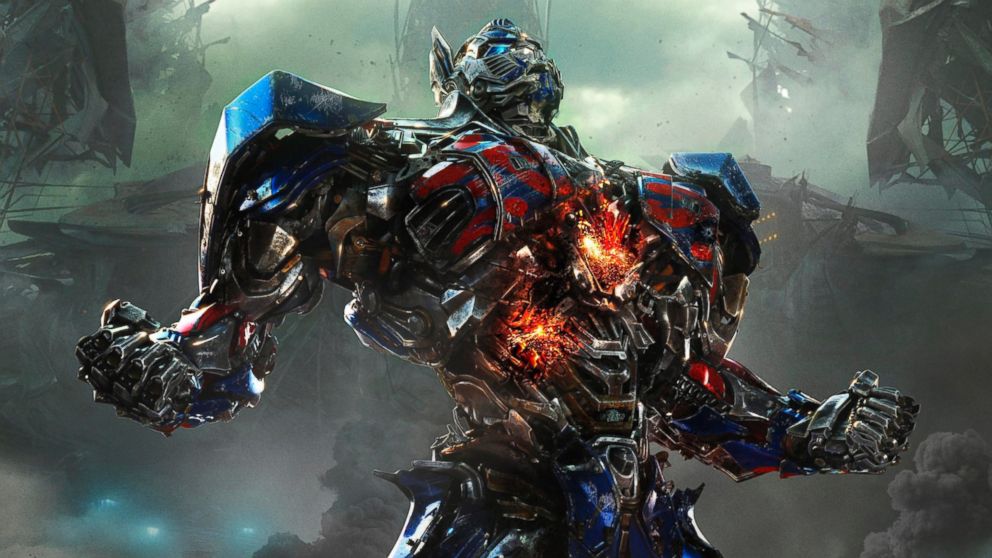 Transformers: Age of Extinction posted the biggest overseas debut of the year with a $201.3 million bow across 37 territories, a 35% improvement over the previous entry in the franchise. The new Transformers flick took the #1 spot in each of its 37 territories.

China led the charge with a $90 million bow, nearly matching the film’s North American $100 million bow. Russia registered the second biggest opening weekend of all-time in the market with a $21.7 million haul. South Korea posted the biggest opening weekend of the year with $21.5 million. Globally, the film combined for a $301.3 million haul. IMAX contributed $27.3 million to that figure from 619 screens.

How To Train Your Dragon 2 collected $17.9 million to push its overseas total to $107.4 million. The animated sequel has grossed a total of $229.1 million worldwide.

Maleficent is the highest grossing Angelina Jolie live-action film of all-time domestically, overseas, and globally. The film grossed $16 million in its fifth weekend overseas at 54 territories, bringing its cume outside North America up to $383.7 million and registering a $585.7 million total worldwide. Mexico continues its stellar performance, leading all oversas markets with a $42.8 million tally. China and Russia are reporting cumes of $38.7 and $36.3 million, respectively. The film expands to Japan, its final market, next weekend.

The Fault in Our Stars earned $13 million over the weekend, taking its overseas cume to $85.8 million. The worldwide total stands just shy of $200 million at $195.2 million.

22 Jump Street earned $9.6 million overseas to bring its total outside North America to $54.2 million. The comedy nears the $200 million global mark with a $194.1 million gross worldwide.

Mrs. Brown’s Boys D’ Movie, the big screen adaptation of the popular Irish sitcom, took the top spot in the UK & Ireland with $7.8 million from 520 dates and 34% of the market share for Universal’s biggest opening of the year in the market.

Blended added $6.4 million over the weekend to take its overseas total up to $34.3 million. The romantic comedy has grossed a global total of $74.2 million.

X-Men: Days of Future Past pushed the X-Men franchise beyond the $3 billion mark. The overseas box office haul was $6.2 million, leading the ensemble superhero pic closer to the $500 million overseas mark with a cume of $491.3 million outside of North America. The latest X-Men film has now grossed $714.5 million worldwide.

Frozen continues its miracle run in Japan, where it added $2.7 million to stay on as the #1 film for the 16th consecutive weekend. The animated feature has grossed $236.8 million in Japan alone, contributing to a total of $863 million overseas and $1.263 billion worldwide.

The Other Woman earned $2 million over the weekend outside of North America to bring its overseas cume up to $105.6 million. The comedy has grossed $188.9 million worldwide.

Jersey Boys added another $1.1 million from 11 markets over the weekend. The musical directed by Clint Eastwood has grossed $3.7 million overseas and $31 million globally.

Noah packed in an extra $1.1 million from 10 territories over the weekend. The Biblical epic has grossed a total of $258 million overseas and $ million worldwide.

Tags: overseas, Transformers: Age of Extinction, How to Train Your Dragon 2, Maleficent, The Fault in Our Stars, 22 Jump Street, X-Men: Days of Future Past, Transcendence, Frozen, The Other Woman, Neighbors, A Million Ways to Die in the West