'Transformers: Age of Extinction' Stronger In China Than North America 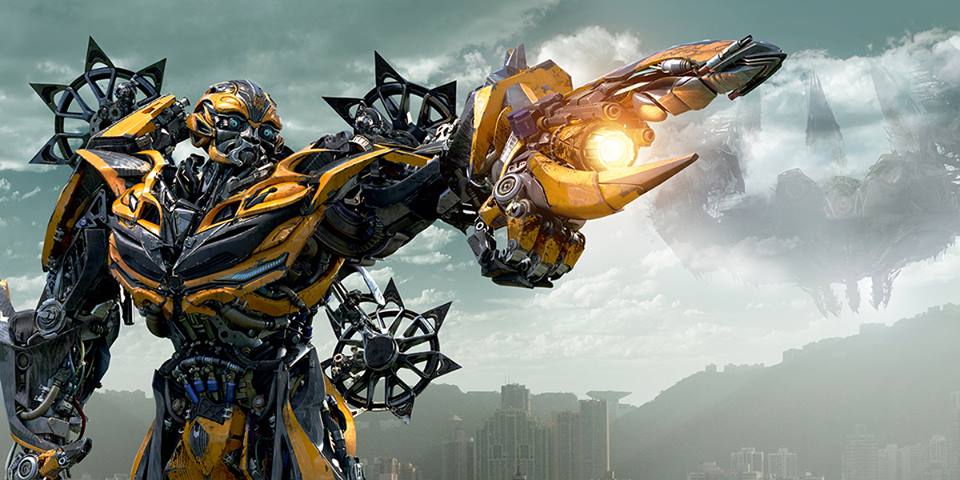 Wednesday, 7/2 Update: According to China Movie Media Group, Transformers: Age of Extinction has tallied $134.5 million in China after five days of release. In North America, the sci-fi flick is up to $121 million after five days, and it's highly unlikely that it will make enough on Wednesday to reach $135 million considering that it grossed $10.5 million on Monday and $10.4 million on Tuesday.

Sunday, 6/29 Update: Transformers: Age of Extinction more than doubled the opening weekend take of the previous installment in the franchise, taking a $90 million weekend and setting a record for the biggest opening weekend for a foreign film.

IMAX screenings in China shattered the previous record in the format by more than 2 to 1 with a $10 million take from only 19 screens.