'Jersey Boys' No Match for World Cup Fever in Brazil 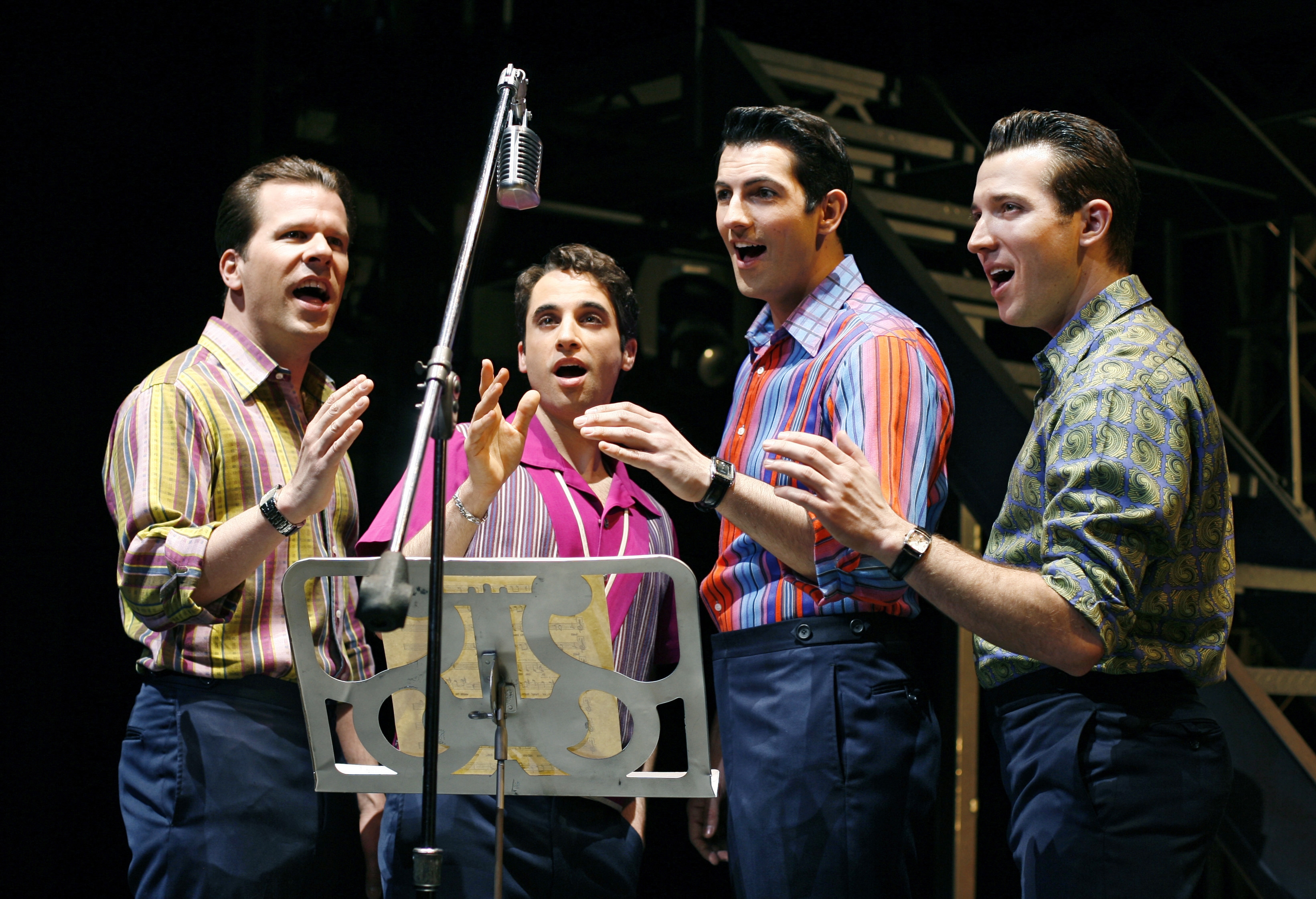 Jersey Boys has proved to be a poor match for Brazilian audiences as the country celebrates its national soccer team’s successful run in the World Cup. The musical helmed by Clint Eastwood has been unable to find an audience since its June 26 premiere with only a $115k haul to show from its theatrical run.