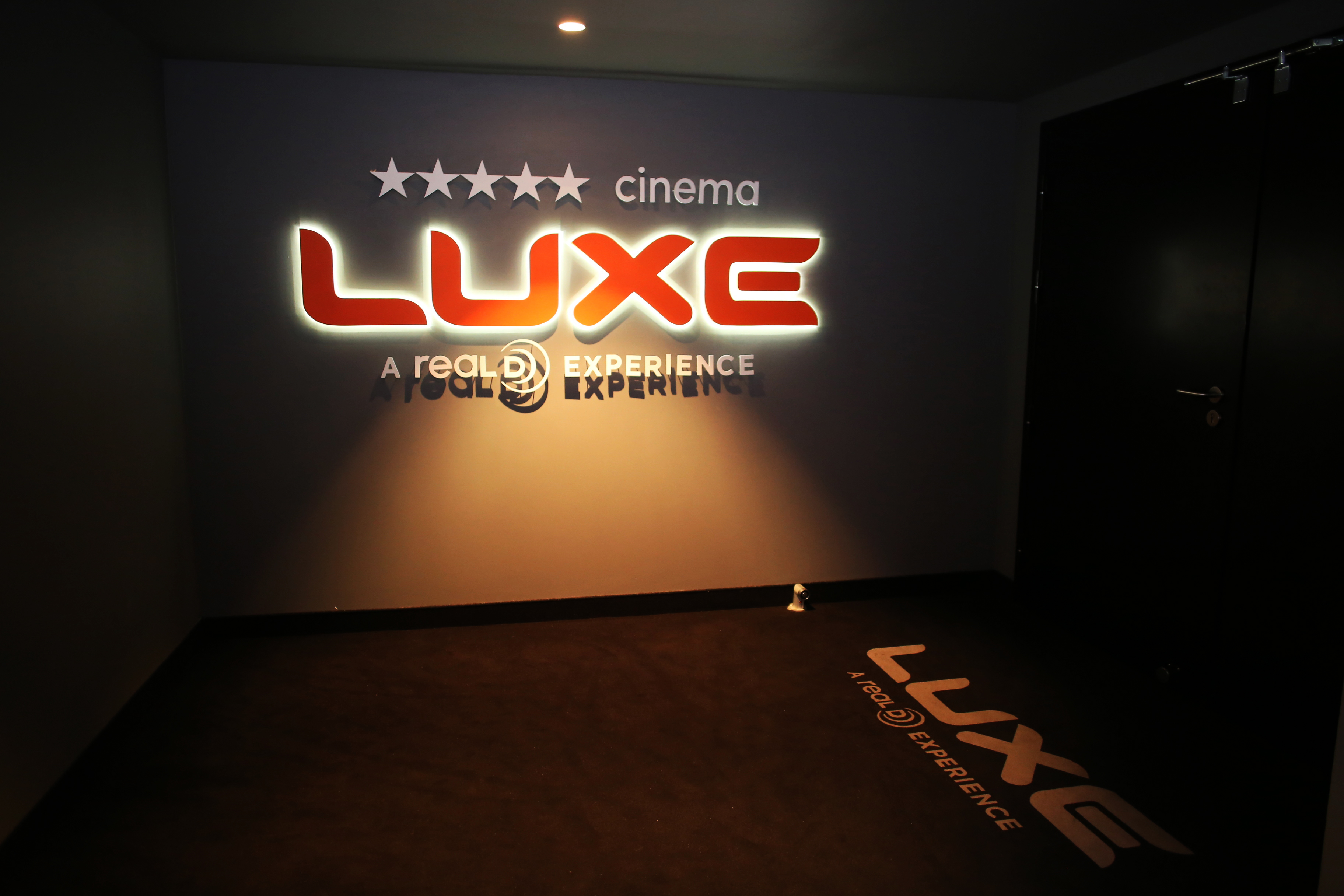 RealD is having a big summer in Europe. The company served as the single 3D provider for all the studio presentations and screenings at CineEurope in Barcelona, where they presented in their new format, Precision White Screen, a revolutionary new screen that seeks to make the silver versus white screen debate a thing of the past. RealD's premium offering, LUXE, was introduced at the same event last year, and orders for the format are already popping up around the world-including in Russia, one of the world's most dynamic exhibition markets.

RealD Managing Director Bob Mayson spoke with BoxOffice ahead of CineEurope about the company's latest technology and the crucial role that lighting and brightness play in 3D projection.

What have been the developments to your premium offering, LUXE, after launching at last year's event?

As we speak there are two [LUXE screens] operational. The next three go online the first week of July, and we have another four at the end of July. They're relying on constructions because they are going in new cinemas. We do have some conversions of existing sites, but those take just as long; we have to close the cinema down, rip it out, and then re-equip it with new sound systems, screens, projects, new seats-a new look, feel, and brand. It can take as long as opening a new one. The gestation period between launch and opening the doors is a considerable length of time. In terms of the ones that are already open, we are delighted with the way they are performing in Russia at the moment. They're performing above our and the exhibitors' expectations.

Describe the relationship between RealD and the studios that opened the doors to establishing the agreement to be the 3D provider at CineEurope.

We offer them as much support as we can, technically, to make sure that their presentations look as good as they possibly can. Obviously, it shows us in the best light, and that's our mantra: to make them look as good as possible because it comes back to reflect on us.

A big part of that will be presenting material in your new PWS format. What can we expect from PWS?

People like white screens because the light is bright and even, and white is neutral. In the past a lot of producers and directors have said that they don't want their product in 2D shown on anything other than a white screen. PWS combines the best of both worlds. It looks white visually and has the reflection characteristics of a white screen, but it also does the amazing job of maintaining the polarization of the white light so we can show 3D on it as well. That means the organizers don't have to keep on changing the screen and the creators are happy to show 3D or 2D movies on the same screen.

You mentioned brightness. Why should exhibitors have that in mind when projecting films? How does brightness make a difference for an audience?

There have always been brightness standards set by the industry in terms of the brightness level that you should allow your audience to see a movie. The brightness is measured in footlamberts, where you can measure the amount of light coming off the screen. 2D images typically require between 12 and 16 footlamberts, and that's where the standard lies. Typically exhibitors will show their movies at 14 footlamberts. The standard for 3D is about four and a half footlamberts. In other words, as long as you have four and a half footlamberts in your cinema, you are seeing the movie in 3D the way the filmmaker wants you to see it.

3D is two images: the left-eye image and the right-eye image. When you are wearing glasses, they take even more of the brightness away. Getting the right amount of brightness on the screen is hugely important so the audience sees the film the way the filmmaker intended. The reason our system is being chosen is that we have the brightest 3D system; the RealD XL system delivers twice the amount of light of any other system in the marketplace. It makes it easier for the audience to have a good experience and see a movie in 3D the way the filmmaker intended.

What sort of economic advantages can PWS offer exhibitors?

When you go to the cinema, you see that people usually race to that sweet spot in the middle, halfway back-everybody loves to be there. And there's a reason for that; that's the place where most light is delivered. PWS evens out the quality of the experience to more people in the auditorium. That in turn gives a better experience to the audience and will ultimately impact the financials of the cinema.

What is the current state of 3D in the exhibition industry, and how do you think the format will grow in the future?

3D is already so vastly different today than even just 10 years ago when we started this journey with RealD. We've seen 3D used in a basic conversion form to try to spice up a movie, make it look different and better. Today we're seeing filmmakers planning for the use of [the technology]. 3D is no longer a gimmick; it's a creative tool filmmakers are using to absorb their audiences more and more into their art and work. Over the next three to four years we'll see more of that: better understanding of the filmmakers and the technology, how to plan the shots, how to more fully immerse their audience. Better technology in postproduction will help carry that vision from the set to the screen. From our point of view, we continue to find ways to deliver more and more brightness, contrast, and clarity to the screen. It's a never-ending journey and quest for us.