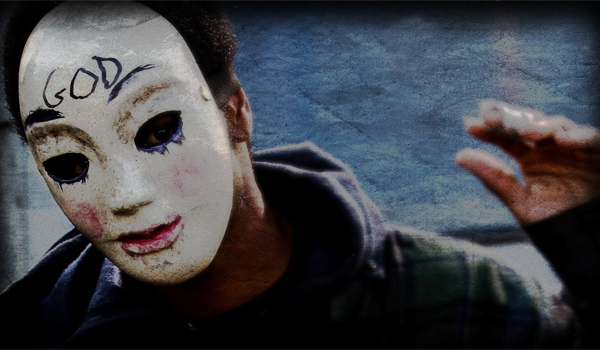 LOS ANGELES - July 17, 2014 - According to Fandango, the nation's leading moviegoer destination, "Dawn of the Planet of the Apes" is still in command, scoring an impressive 83 out of 100 points on the company's Fanticipation movie buzz indicator, in its second weekend. Following close behind, "The Purge: Anarchy" is running riot in advance sales, and has scored 79 out of 100 points.

To date, "The Purge: Anarchy" is the year's biggest pre-selling horror movie on Fandango, selling more advance ticket sales than "Paranormal Activity: The Marked Ones," "Oculus," and "Deliver Us from Evil" at the same point in the sales cycle. It is also outpacing sales of the first "Purge" movie on Fandango.

"The filmmakers behind ‘The Purge: Anarchy' did two very smart things with the sequel," points out Fandango Chief Correspondent Dave Karger. "First, they widened its scope so it takes place throughout the city instead of solely in one house. Second, they managed to get it in theaters just a year after the first film. It's no wonder its ticket sales are so strong."

Tags: The Purge: Anarchy, Dawn of the Planet of the Apes, north-america