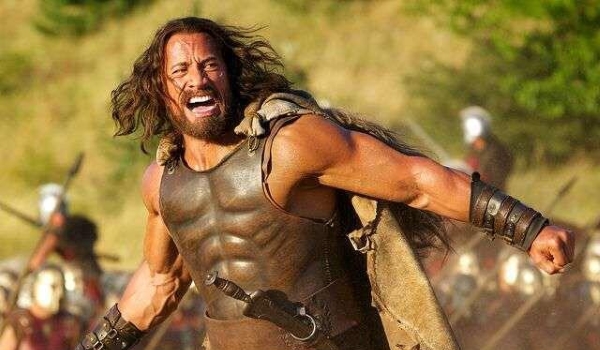 Tuesday Morning Update: Hercules started its release week with a strong 9,442 tweets on Monday. As impressive as the number was, the fact that it was down over 13% from its Sunday total is a tad of a worry as that isn't the norm for big releases such as this. The film is trying to appeal to a broad range of audiences thanks to the well known story of Hercules and the brawny box office drawn Dwayne Johnson has managed to cultivate over the past few years. By comparison, The Legend Of Hercules had 602 tweets its Monday before release while Pompeii had 1,893 tweets. No surprise that this film is tracking far ahead of The Legend Of Hercules considering the much greater marketing spend as well as much greater star power. There is no doubt its going to be the best performing Hercules movie on the year, but I'm curious to see how it rises or falls as the week progresses as this could potentially have a hefty ratio thanks to Dwayne Johnson's presence. $20 million+ is a lock with strong international returns but I think its going to have its hands full with...

Lucy began its week with a much less auspicious 5,020 tweets on Monday, a 47% bump from 3,421 tweets on Sunday. The film is looking to appeal to Sci-Fi lovers the world over and thanks to Scarlett Johansson it should be able to pad seats with a significant percentage of women. The film obviously has a super common name which really limits our ability to capture all potential tweets about it. The fact that its above 5,000 tweets with such a restrictive string speaks volumes for its appeal. By comparison, 3 Days To Kill had 785 tweets its Monday before release, while the similarly restrictively titled Hanna had just 608. This is the clear-cut favorite to win the weekend, and if it can produce $30 million+ on opening I believe there is a strong chance it might become a franchise.