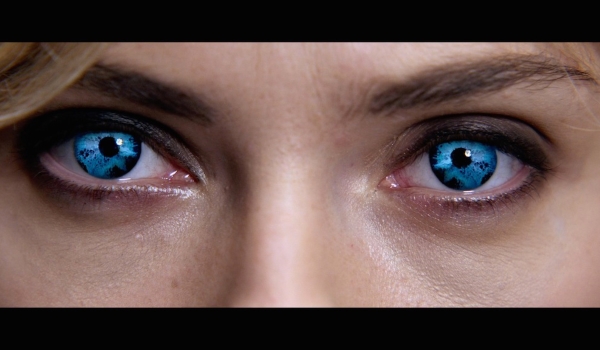 Wednesday Morning Update: Hercules stumbled significantly for the second day in a row on Tuesday as it ended up with 8,648 tweets, down 8% from 9,442 tweets on Monday. Coming on the heels of its 13% dip on Monday this is definitely not the most heartening of developments and just about cements its status as an underperformer on the weekend. Sure $20 million plus is in play but with a budget of over $110 million plus prints and advertising and the tentpole tag being applied to it by Paramount and MGM this is hardly a satisfying number for its backers even if it doubles its numbers internationally. By comparison, The Legend Of Hercules had 971 tweets its Tuesday before release while Pompeii had 2,134 tweets and 300: Rise OF An Empire had 5,022 tweets. The overall numbers are still quite hefty but with consistent falls over the last few days and the fact that Dwayne Johnson commands more attention on Twitter than any of my three comparison means that I discount it heavily.

Lucy had the slightest of bumps on Tuesday as it rose a handful of tweets to 5,038, up from 5,020 on Monday. I'm not as concerned with this tiny rise since it had a healthy jump on Monday and has been ramping up nicely in the past weeks. By comparison, 3 Days To Kill had 1,293 tweets its Tuesday before release, while the similarly restrictively titled Hanna had just 927. Despite having easier to search strings, other valid comparisons (*nod to PJEDWARDS*) include Transcendence which had 1,936 tweets its Tuesday before release and Edge Of Tomorrow which had 14,541. Despite the lower numbers this is looking good to win the weekend based on its title-handicap, its trajectory and recent comparisons. I'd say $25 million plus should be assured but I'd like to see its growth tomorrow before locking in as another tiny increase or even fall would spell trouble.