Sky's The Limit For 'Guardians Of The Galaxy' 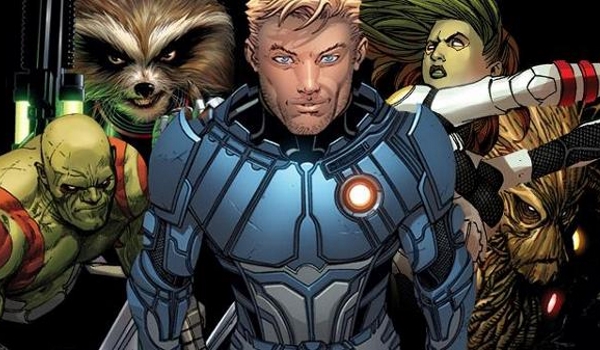 Tuesday Morning Update: Guardians Of The Galaxy continued its strong run on Monday as it accounted for 20,609 tweets, down 11% from Sunday's 23,154 tweets. The film is one of the last major Summer releases and has been getting a massive marketing push over the last few weeks to try to funnel as much dollars as possible into its opening weekend. To add fuel to the buzz fire the early reviews have been overwhelmingly favorable. The appeal here is vast and covers just about all demographics and while the Guardians Of The Galaxy are not household names like other strong Marvel franchises like Iron Man or Captain America they have done a great job at tying this into the extended Marvel Universe (those who stayed for the end of Thor: The Dark World would have seen the character The Collector who appears in this film). Other notable comparisons include The Avengers which had 45,936 tweets its Monday before release, Green Lantern with 2,354, Thor with 2,823 and Captain America: The First Avenger with 4,706. These comparisons are admittedly dated but this will be the first major Marvel adaptation that is not a sequel (or include main characters from previous films - aka The Avengers) since 2011. Clearly they have been looking for the right project to invest in and so far this looks like a very smart move on their part.

Start to line up sequels to this because its clear that this is going to be a huge success this weekend, its just a matter of how much of a success at this point.

Get On Up had a strong rise on Monday of 85% to 1,311 tweets from 706 tweets on Sunday, while its Facebook likes increased from 255,650 to 255,908. A solid counter-programming option on the weekend it will appeal to older moviegoers and fans of the late James Brown. I'm not that worried about lower Twitter numbers here as its target audiences are not exactly social media power-users. By comparison, Jersey Boys had 2,056 tweets and 135,045 likes its Monday before release, 42 had 2,283 tweets and 287,281 likes. The early signs here are definitely pointing to mid to upper teens which is a very strong start for the film.