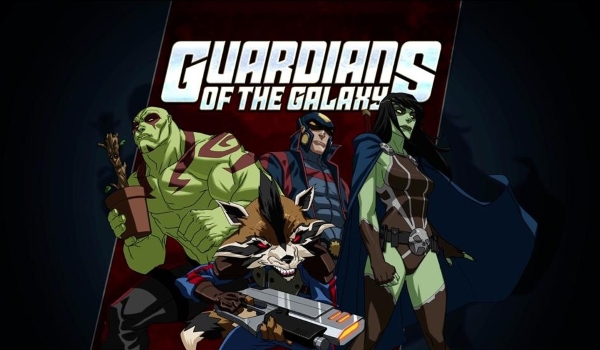 Wednesday Morning Update: Guardians Of The Galaxy rose 45% on Tuesday to 29,823 tweets, up from 20,609 tweets on Monday while its Facebook likes increased to 775,721 from 766,750. For the first time in a week it also nabbed the top spot on the day amongst all upcoming films on Twitter, something which has eluded it not because of low numbers but because of a few high profile trailers which grabbed some serious attention (Hobbit, 50 Shades, Hunger Games). By comparison The Avengers which had 51,744 tweets and 1,365,187 likes its Tuesday before release, Green Lantern with 2,909 tweets and 233,977 likes, Thor with 7,675 tweets and 356,954 tweets and Captain America: The First Avenger with 4,909 tweets and 673,322 likes. The level of social media buzz here for a net new superhero entry is pretty staggering and I would say it looks like a sure shot to eclipse the opening marks of all my comparisons save for Avengers which would make $70 million plus be in play.

Get On Up had another stellar rise with a 198% bump in tweet traffic to 3,908 tweets, up from 1,311 tweets on Monday, while its Facebook likes increased from 255,908 to 256,723. By comparison, Jersey Boys had 2,022 tweets and 137,631 likes its Tuesday before release, and 42 had 3,158 tweets and 296,481 likes. I believe this has more in the tank than Jersey Boys but will end up a ways shy of 42 for a couple of reasons, namely that its Facebook numbers and growth are behind and because its Twitter numbers are actually running not that far ahead of 42 which had a very common name and had to have a lot of restrictions in place to narrow down relevant tweets for. Teen millions on the weekend look probable.

One thing I wanted to mention was 50 Shades Of Grey which set a Twitter record for tweets for a trailer with just over 240,000 tweets last Thursday. This beat out the old record set by The Fault In Our Stars of 145,810 earlier this year. Really isn't surprising especially when casting news alone saw it surpass 16k tweets almost a year ago. Since the trailer hit its Facebook likes went up over 1.5 million to almost 5 million now which makes it the most liked upcoming movie that is not a sequel. This is clearly going to continue to be a social media heavyweight for years to come.

Tags: Guardians of the Galaxy, Get On Up, social-media-trends