'Guardians' On Target For Big Beginning 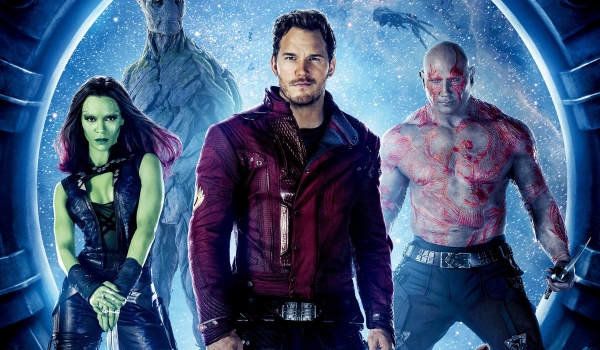 Thursday Morning Update: Guardians Of The Galaxy dropped a gear on Wednesday as it rose 86% to 55,467 tweets, up from 29,823 tweets on Tuesday. Its Facebook likes also had a solid increase, rising to 788,516 from 775,721 the previous day. Huge numbers all round here, especially for a new budding franchise. It has consistently blown all of my predictions from budding superhero franchises out of the water all week with really the only one which has consistently topped it being The Avengers. Virtually all Marvel superhero franchises began in the $50-60 million range with notable exceptions being Iron Man and Spider-Man which both had a $98 million and $114 million start many moons ago.  After those two the next biggest opening is way down at $65 million for Captain America and Thor three years ago. Thanks to its massive social media footprint and big increases I believe this has been performing big enough to buck that trend and start with a huge $75 million this weekend with very strong legs going into the rest of August. Marvel appears to have hit pay dirt here for yet another cash cow.

Get On Up cooled a bit on Wednesday, rising 9% to 4,245 tweets, up from Tuesday's 3,908 tweets. Its Facebook likes also inched up to 258,396 from 256,723. By comparison, Jersey Boys had 2,074 tweets and 139,844 likes its Wednesday before release, and 42 had 4,273 tweets and 306,862 likes. Strong overall numbers, especially on Twitter, but the much lower like count and very tiny day to day increases on Facebook really set it apart from 42 in my mind and as such we are predicting $19 million for the film on the weekend. Still a very strong opening for the genre and with strong reviews rolling in for it, especially for Chadwick Boseman (even early Oscar buzz), this will also do well over the coming weeks. Looks like Summer is going out with a bang.