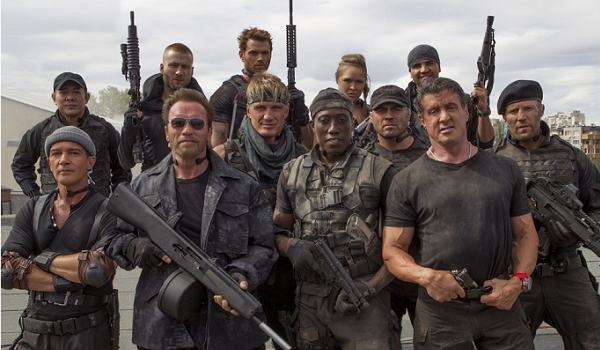 The Expendables 3 has earned a solid $33.5 million from just seven days of release in China, which is enough to push it past Dawn of the Planet of the Apes in order to claim the #1 spot at the box office. Expendables 3's China haul is already on pace to exceed its domestic tally. As of September 7, the action flick has grossed only $36.7 million at home.

Apes' Chinese haul is up to an impressive $74.3 million. The franchise clearly has a lot of potential in the Middle Kingdom.

But Always, a homegrown drama, debuted in a distant third this week with $7.05 million.

Tags: The Expendables 3, Dawn of the Planet of the Apes, But Always