'Dolphin Tale 2' Off to a Slow Start in Russia 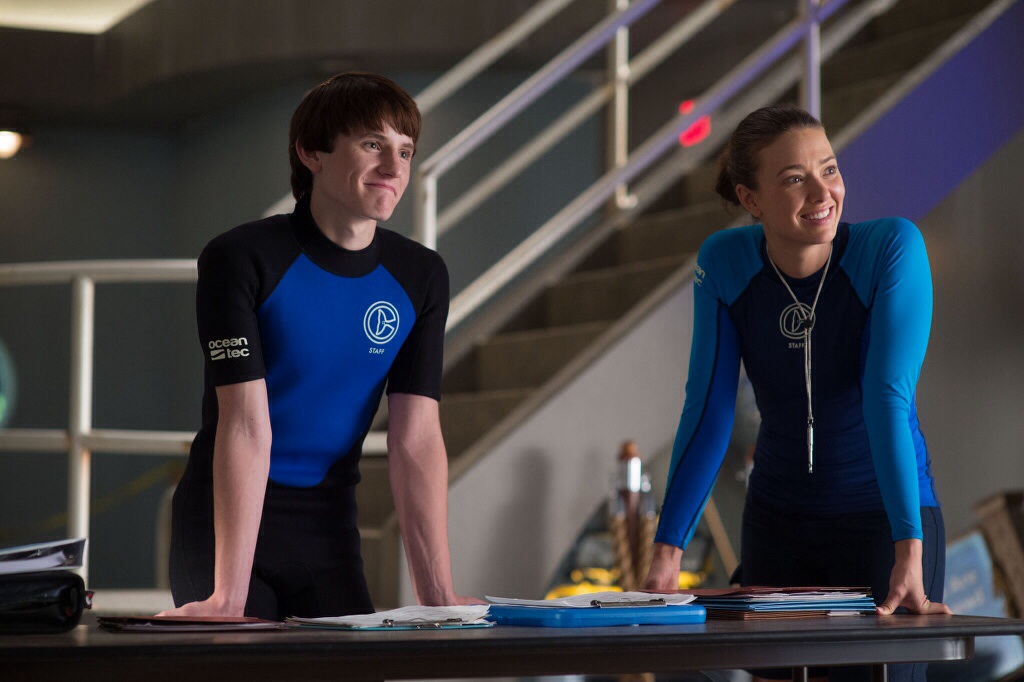 Dolphin Tale 2 couldn't find much of an audience in its Russian debut, opening to a $472k haul. The first Dolphin Tale film took a $1 million premiere from Russia in 2011. The film has grossed $1.3 million from its first seven overseas markets and $17.8 million globally from its day-and-date release.