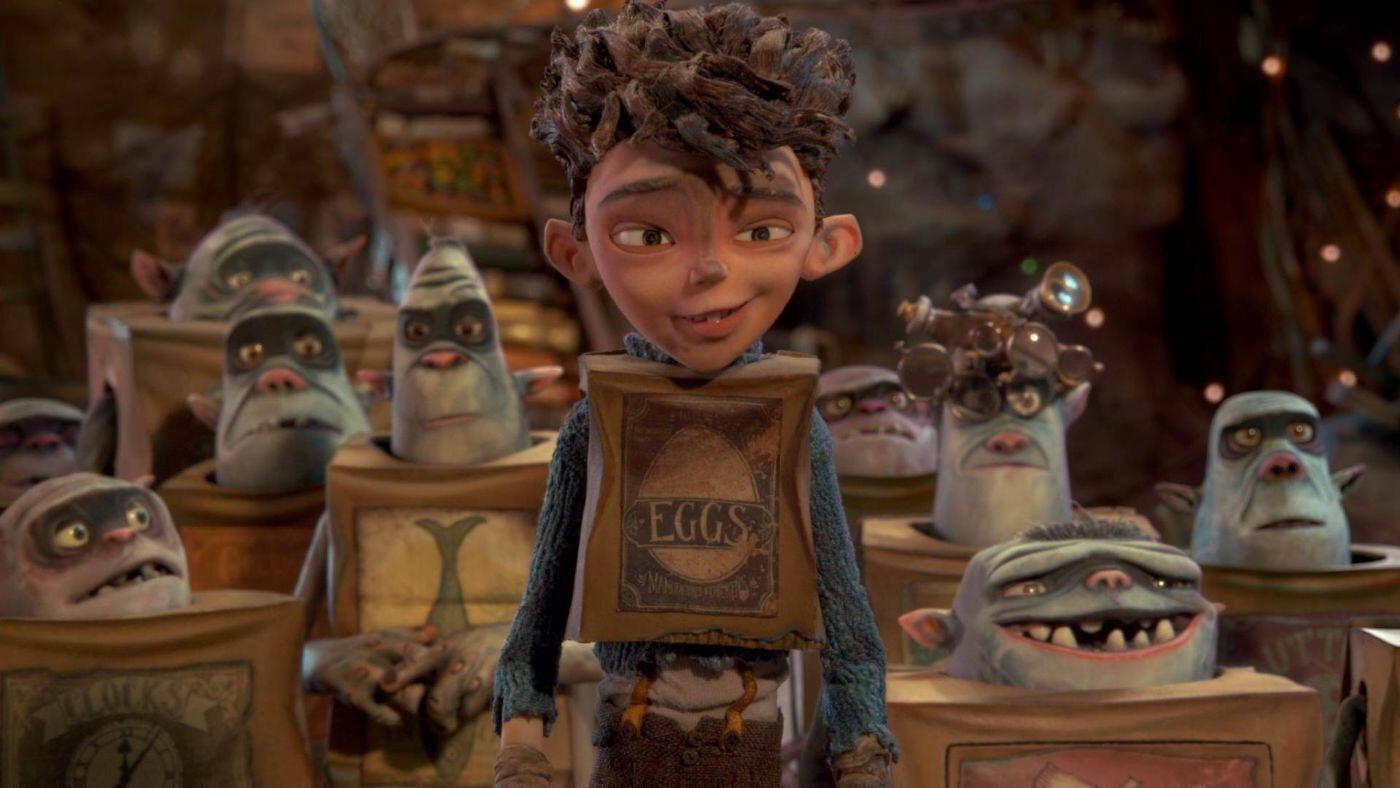 The Boxtrolls took a $5.7 million start from its first 8 territories overseas. A #1 debut in the UK with $3.4 million (including last weekend's previews) impressed, while a #2 bow in Mexico with $1.8 million from 605 dates also helped establish the new animated film abroad. The Boxtrolls will expand to 49 additional territories over the next couple of months. The film is scheduled to open in North America on September 26.