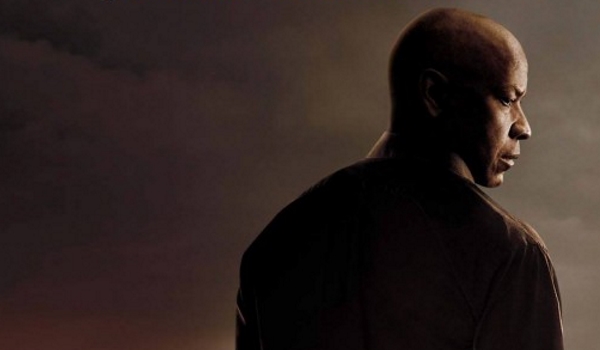 Wednesday Morning Update: The Equalizer had a 15% increase in tweets on Tuesday as it rose to 3,081, up from 2,659 the day before. Facebook had a ~1% bump to 275,231 likes from 272,579 Monday. By comparison A Walk Among The Tombstones which had 2,366 tweets and 278,342 likes its Tuesday before release, and 2 Guns which had 4,089 tweets and 209,086 likes. Despite the increases it really isn't jumping off the page at me and might end up being more like 2 Guns ($27 million opening) than Safe House ($40 million opening). Not to say that either of these figures would be a failure as Denzel films simply never fail but considering that Sony reportedly was talking sequel for it even before it was released I'm surprised that it isn't generating more interest online. That being said today it has seen a huge uptick so far on Twitter and if it can turn a 5 or 6k tweet day in today I would be much more comfortable in a $30 million+ opening forecast which is where I thought it would have been coming into the week.

The Boxtrolls dipped 15% on Tuesday, finishing up with 3,899, down from 4,636 tweets the day before. By comparison, Mr. Peabody And Sherman had 4,950 tweets its Tuesday before release while Frankenweenie had 2,122 tweets. Its Facebook number remained pretty flat with 217,799 and a sub 1% increase. So far today it is also dipping again and Equalizer has zoomed passed it for the first time this week (it is triple the number). The expansion or lack thereof for the film this week is troubling as today it will be lucky to have only a 15% fall if its current trajectory continues. The declines, and low Facebook numbers seem to add up to an underwhelming weekend tally.

Tags: social-media-trends, The Equalizer, The Boxtrolls