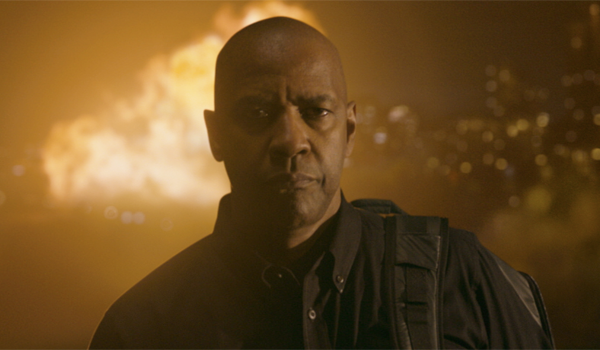 LOS ANGELES - September 24, 2014 - According to Fandango, the nation's leading moviegoer destination, Denzel Washington's action-drama "The Equalizer" is #1 on this week's Fanticipation movie buzz indicator, scoring 84 out of 100 points, and is delivering explosive weekend ticket sales. "The Equalizer" is outpacing advance ticket sales for Washington's previous hits, "2 Guns" and "Safe House," and director Antoine Fuqua's last movie, "Olympus Has Fallen," at the same point in those films' sales cycles.

According to an online survey of more than 1,000 "Equalizer" ticket-buyers on Fandango:
*93% said they are Denzel Washington fans;
*85% have seen "Training Day," the last collaboration between Denzel and director Antoine Fuqua;
*79% are already excited to see a sequel to "The Equalizer";
*57% are fans of Fuqua's "Olympus Has Fallen."

"Denzel Washington's fans should come out in full force this weekend for his latest first-rate film," says Fandango Chief Correspondent Dave Karger, "while ‘The Boxtrolls' will delight families who are seeking a darkly comic adventure."

To celebrate the release of "The Equalizer," Fandango MovieClips has launched "The Ultimate Denzel Washington Mash-Up," featuring classic scenes from the Oscar winner's diverse body of work, from "Training Day," "Flight," "The Hurricane," "Malcolm X," "American Gangster" and many more. The memorable montage can be found at http://www.fandango.com/movie-trailer/theultimatedenzelwashingtonmashup-trailer/159274?autoplay=true&mpxId=2528456154.