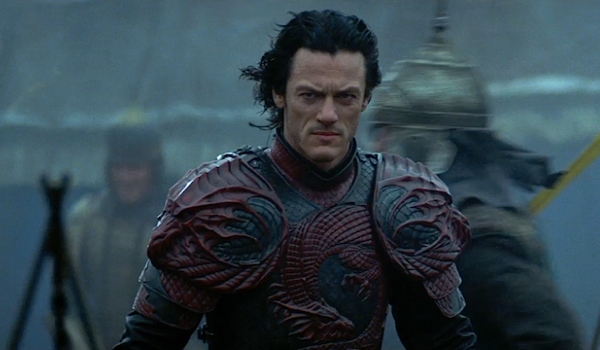 Changing things up this week somewhat as I am going to be looking at Facebook likes changes for the past week (this column), then I will have a trailer column tomorrow which looks at the past week in trailers and how Facebook and Twitter crowds reacted to them, the regular forecast column will be Thursdays while Friday will be a deep dive into Twitter numbers for the past week.

Anyways, back to Facebook! This past week Dracula Untold led all upcoming films that we track with an increase of 172,802 likes, pushing it to 2.38 million overall. This is just eye-opening really, and when you consider that The Conjuring had just 200k likes at this point before its release, while The Purge had just over 400k likes. The numbers here keep piling up and 2 million likes before release for non-sequel is entering into the absurd (in a good way!), even if it does have a character as popular as Dracula as its main protagonist.

Another horror entry came in at number two on the weekend and really has been making waves - Annabelle. It rose 159,219 likes over the past week to 1.44 million overall. The film is a spin-off/prequel from The Conjuring, but unlike most other horror sequels it hasn't reused the Facebook page of the original, rather it started from scratch. For instance The Purge 2 managed to get to 2 million likes before its release, but it reused the same Facebook page as the original which gave it a huge boost. I expect big things in October from both this and Dracula Untold, especially since the horror genre has been so underwhelming on the year as a whole. Openings north of $30 million for both could be a very real possibility.

Left Behind has also been tearing up Facebook in recent weeks and it was the third film to see a 100k+ like increase on the week, bringing its total to 1.27 million likes. Based on the popular novels, the film is a reboot of the film franchise starring Nicolas Cage and as such it has been getting a lot of attention from both its Christian core demographic as well as others who are perhaps unfamiliar with the source material but drawn by Cage. By comparison, Heaven Is For Real had ~800k likes around this time before its release. The Facebook crew behind the film have done a great job at engaging their audience and it would appear as though the year will have at least one more Christian breakout film.

Ouija also had a solid increase on the week of 70k likes, and while its overall number of 661,126 might be a long ways off of the two aforementioned horrors it still is a very solid number that demands attention, especially since it is the only original Horror in the month.

Finally, Beyond The Lights had the biggest percentage increase on the week of a shade over 50%, rising from 115k likes to 176k likes over the 7 day stretch. This could be a nice sleeper hit in November as this increase hints at. Twitter has also been bullish surrounding new items and media releases, all of which points to a surprise come opening weekend.