'The Maze Runner' Slides Down to #2 in Third Frame 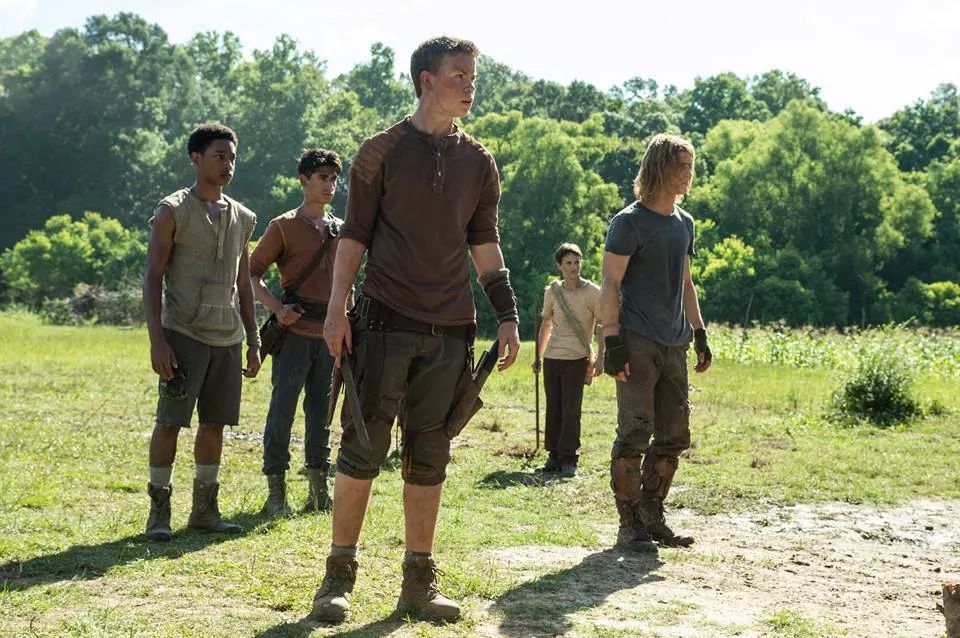 The Maze Runner couldn’t fight off the opening weekend numbers of ‘Gone Girl’ in Russia, dropping to #2 in the market during its third weekend of release. The YA adaptation collected $1.29 million from 980 screens in its third frame in Russia. The Maze Runner has grossed $13 million in Russia and $119.1 million overseas. The film has grossed $193 million worldwide.