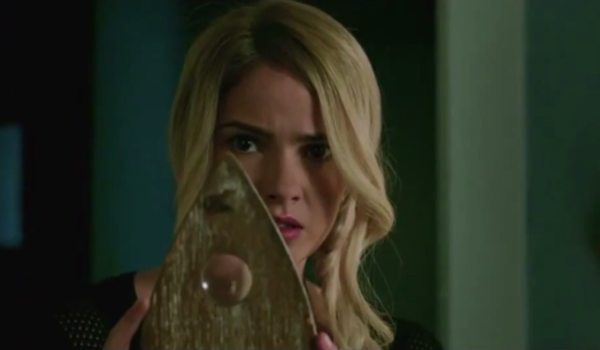 Ouija led the Facebook pack over the last week with a strong increase of 144,245 likes, or a 21.82% rise from its number a couple weeks ago. With Annabelle opening to a very strong $37 million this past weekend it would appear as though this October is going to be very strong for the screamers as both Dracula Untold and Ouija have also been tearing up the social media charts. By comparison, Annabelle was at just over 1.1 million like at the same distance before release. This might not be as big of a smash but with these numbers its throwing up teens to twenty-something millions could very well be possible.

The Hunger Games: Mockingjay Part 1 was first runner up on the week in terms of total like gains as it came in with a 93k increase. The page already is one of the most popular ever on Facebook for a movie franchise at over 20 million likes. All signs point to go here as the franchise simply keeps improving.

The Bollywood import Happy New Year has been rocketing up the Facebook charts and this past week it ended with 3.23 million likes, one of the most liked Bollywood films ever according to our tracking. Way ahead of other successes such as Ek Tha Tiger (<1 million likes) and Dhoom 3 (<2 million likes). This is going to do very well when released on Diwali this year given these early signs.

Dracula Untold rose another 65k to 2.45 million likes overall, cementing its place as one of the most anticipated films of the month. Speaking of which, outside of Dracula and Ouija October hasn't been that green a pasture for upcoming wide releases which is somewhat disturbing. Curiously slow films include Nightcrawler, and The Book Of Life which have not come close to 100k likes yet. By no means a kiss of death but I find it hard to believe breakouts happening here with so few people looking forward to them.