Can 'Ouija' Become the Next $30 Million+ Horror Opener? (Analysis) 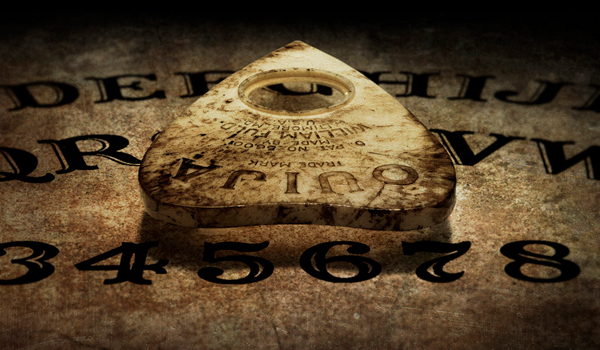 The fainthearted need not apply: following Annabelle's impressive $37 million opening to kick off October, horror fans are already buzzing about the next perfectly-timed-for-Halloween offering, Universal's Ouija.

Set for release on October 24, Universal originally abandoned the idea of a movie based on the Hasbro board game over budgetary concerns (reports indicated it would cost an absurd $100 million). The studio returned to the table when plans for a $5 million found-footage approach won the day.

After early speculation that the film wouldn't be taken seriously by moviegoers, Ouija's social media footprint has significantly improved in recent weeks. The pic is doubling the number of tweets Annabelle was generating at the same point before release, while Facebook growth is just as impressive with over 910,000 fans through October 9. Adding more than 100,000 new fans in the past five days alone, it will eclipse the million-fan mark within the next week at its current pace.

Not to be forgotten in Ouija's arsenal? Michael Bay. His producing credit on the film is a good omen for box office potential when looking at his track record in that behind-the-scenes role: The Purge films, 2010's A Nightmare on Elm Street, 2009's Friday the 13th, the 2003 and 2006 iterations of Texas Chainsaw Massacre, and 2005's The Amityville Horror. Each of them bowed to more than $20 million, with nearly a handful claiming $30 million or-higher openings.

The takeaway? Fears of a failed attempt to capitalize on the brand name may be premature. After a year-long drought that saw the horror genre fail to generate an opening weekend of more than $18.3 million between September 2013's Insidious Chapter 2 ($40.3 million) and last week's Annabelle, there's probably still demand to be met. General audience interest in scream fests was satiated in recent Octobers by the Paranormal Activity and Saw franchises--but without them, something has to fill the gap, right?

If Universal's marketing team plays the board right over the next two weeks, that's exactly what they'll be cashing in on.