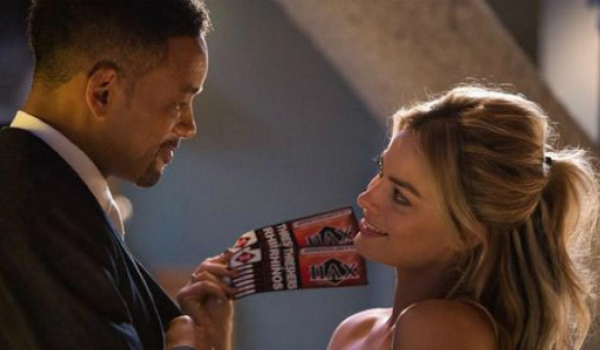 This past week was a slow one for trailers as only three major wide releases debuted new media. The first of which was for Will Smith's upcoming crime entry Focus which will be released in February of 2015. Twitter is not much help here for gauging success since the movie title is ridiculously generic (thanks for that Warner Bros.). Facebook offers a little more insight and its rise to just under 40,000 likes is definitely promising considering that it is over 4 months from release.

Tomorrowland also dropped its first teaser trailer last week despite not being scheduled for release until the middle of 2016. This is also another hugely difficult film to track tweets for since it debuts very close to the Tomorrowland electronic music festival which also lights up Twitter like a Christmas tree. Disney is clearly starting from early to give this a much-needed boost in awareness. Original films usually have it tough when positioning themselves as Summer blockbusters, add the fact that the cast here isn't exactly that recognizable outside of George Clooney and they indeed have every right to be worried.

Lastly, Nightcrawler aired a new 30 second trailer which reveals a bit more about the plot of the film. This barely made an impression as it saw 1,099 tweets on the day of release. Facebook returns were even worse as it had less than a 1% bump in likes the day after release. It doesn't appear as though this is going to do much business upon release later this month as it simply isn't catching on with audiences so far. The comparison that comes to mind is End Of Watch that had roughly double of the traffic this had on both Facebook and Twitter the same distance before release.