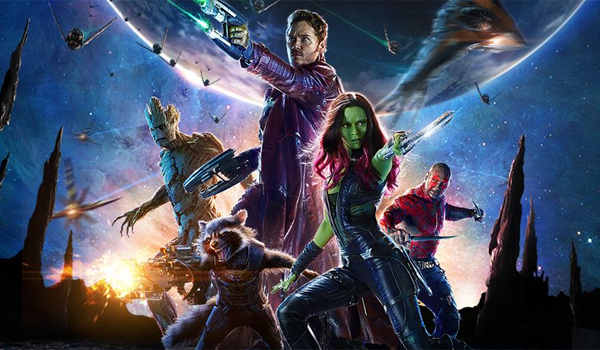 Following its record-setting debut last weekend in China, Marvel's Guardians of the Galaxy surpassed $700M yesterday, with $326.7M domestically and $378.4M internationally for a global total of $705.1M. This is the third Walt Disney Studios' release of 2014 to reach the $700M mark and the sixth in the last 18 months.

Released domestically on August 1, Guardians of the Galaxy marked Marvel's 10th consecutive #1 opening, setting an August record with $94.3M. It held the #1 spot for four of its first six weekends and ultimately became the biggest August release in industry history and the first film of the year to cross $300M at the domestic box office.

Internationally, Guardians of the Galaxy opened in China on October 10 with $29.8M, an October record for the territory and Disney's third biggest debut there, behind Iron Man 3 and Captain America: The Winter Soldier. Top markets for Guardians of the Galaxy include the U.K. ($47.3M), China, ($43.4M), Russia ($37.5M), Australia ($24.4M), and Germany ($24M). The film opens in one remaining market, Italy, on October 22.

The film's American Music Awards-nominated soundtrack, Guardians of the Galaxy Awesome Mix Vol. 1, was recently certified Gold and is Disney's second chart-topping soundtrack of 2014, hitting #1 on the Billboard 200 in its second and third weeks of release. It peaked at #1 on iTunes in 60 territories.

Director James Gunn will return to write and direct Guardians of the Galaxy 2, due out July 28, 2017.