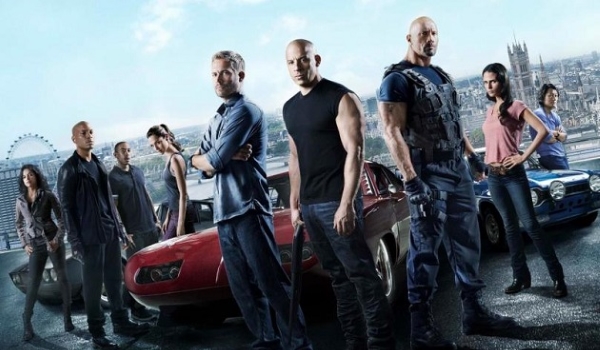 Furious 7 released its first highly-anticipated trailer this past Saturday and it did not fail to disappoint, especially on Facebook. The Fast And The Furious franchise is the gold standard for Facebook buzz as its 52 million+ likes put it well ahead of notable franchises such as Twilight, Star Wars, or even James Bond. This past week it managed to tack on an additional 1.16 million likes, making it the largest week like increase I have seen for films not yet in release. Clearly this is going to be massive when it opens as the franchise has been trending up over the last 3 installments, but with the added (and tragically unfortunate) attention that Paul Walker's untimely death brings this should be the pinnacle of the success of the franchise, not unlike what Heath Ledger's death meant for The Dark Knight.

November continues to look strong as The Hunger Games: Mockingjay Part 1, Dumb And Dumber To and Interstellar all were inside the top 6. Interstellar's number in particular is looking promising as it is still a ways ahead of both Inception and Gravity at the same distance out. It has definitely not been a Facebook darling though as its 363k likes is just above average for 2014 from this distance out. This is more a testament to its older skewing target demographic. Young teen to twentysomethings who fuel much of social media in general are not firmly within its crosshairs, neither were they for my two comparisons, both of which opened north of $55 million. Look for a similar fate here for Nolan's latest film.