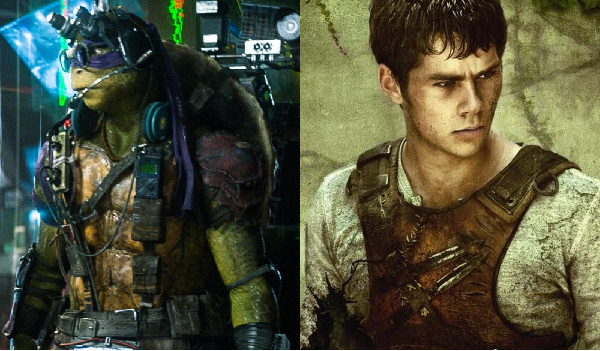 Teenage Mutant Ninja Turtles grossed $17.3 million overseas this weekend, including a $13.6 million haul from its second weekend in China. The Turtles lead the Chinese box office, reaching an impressive cume of $50.3 million. The film only has one key market, Japan, where it is due for a February 7 release. TMNT has grossed a total of $273.2 million overseas and $464 million worldwide.

The Maze Runner added another $4.0 million in China over weekend, giving it a $20.8 million cume.