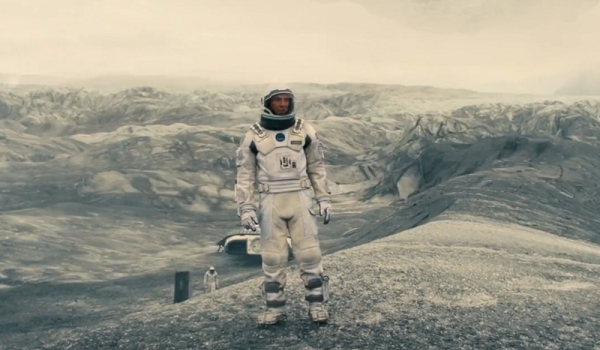 Tuesday Update: EntGroup reports that Interstellar snagged an impressive $42.7 million over its first five days of release in China, which was more than enough to put it in first place last week.

Don't Go Breaking My Heart 2, a homegrown flick, finished in second with $19.7 million over 5 days.

Penguins of Madagascar debuted in third with an underwhelming $11.4 million in three days.

Sunday Update: WB reports that, according to early estimates, Interstellar has earned a staggering $42 million from five days of release in China. That's enough to give the film a dominant 55% market share.

Friday Update: Warner Bros. reports that Interstellar is off to an excellent start in China.

On Thursday, Interstellar grossed an impressive $5 million from 7,742 screens, by far the #1 film in the market with an estimated 63% of the Top 5 market share. The two-day cume is an impressive $10.4 million. These results are 144% ahead of Inception, 4% ahead of The Dark Knight Rises and 10% ahead of Gravity.