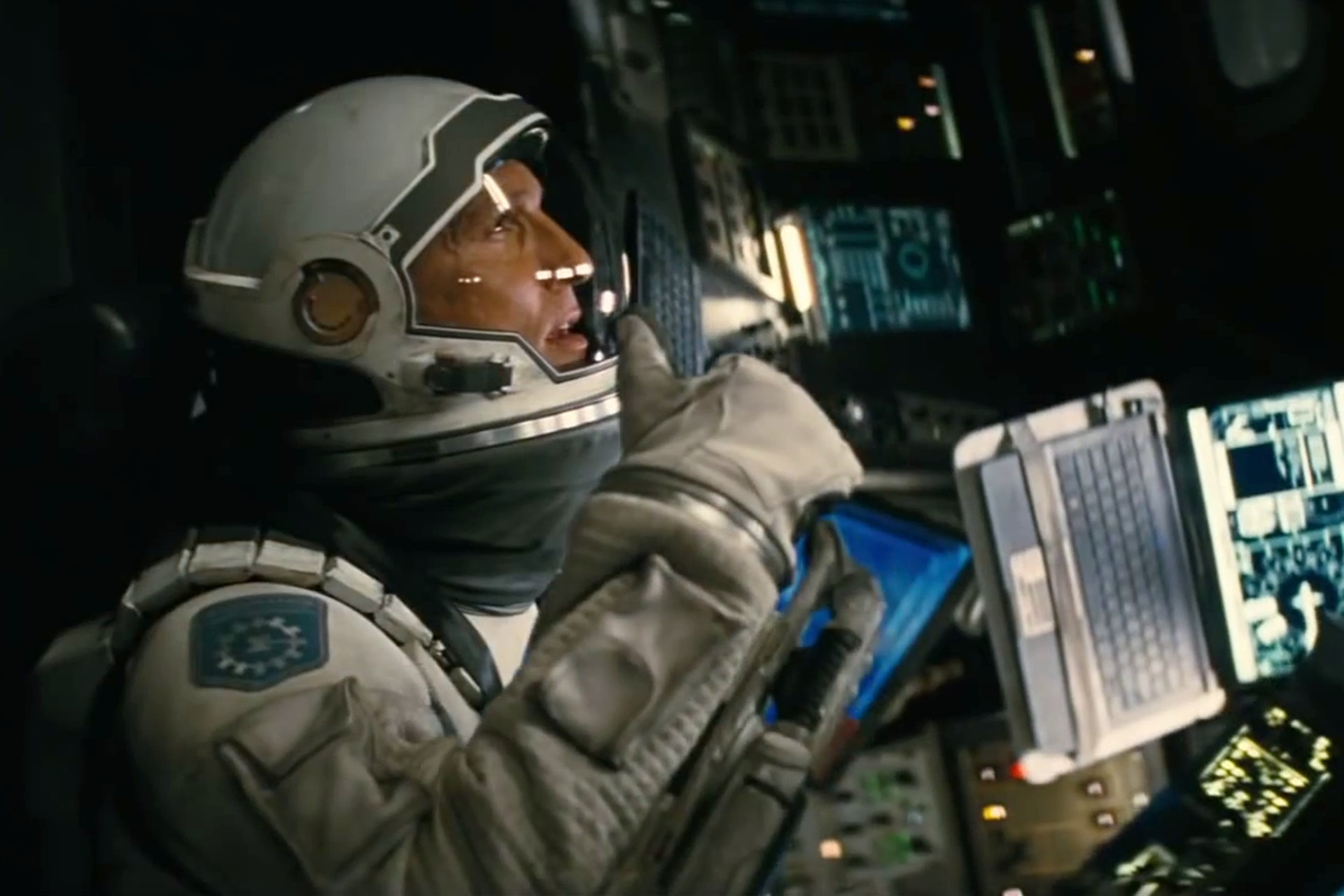 Interstellar grossed more than $100 million in its second week of global release. The sci-fi flick registered more than 15.4 million admission across 21,290 screens in 63 markets for a $106 million overseas haul. Combined with North American grosses, the film has grossed $321.9 million worldwide. The current results are 13% ahead of Inception and 6% above of Gravity.

IMAX has been particularly friendly to Christopher Nolan's latest film. The film took $12.4 million from the premium format over the weekend, a 10% dip from last weekend's opening figures. Interstellar has grossed a total of $24.1 million in IMAX.

Top overseas performers this weekend include South Korea, which impressed with an $15.8 million outing: an 11% bump from its debut figures that is driving a $35.9 million market cume in the film's second weekend. The UK contributed $6 million to reach a market total of $19.3 million. Russia reached a $16.8 million cume following this weekend's $5.3 million frame.

Interstellar expands to Japan next weekend.

Big Hero 6 expanded to Mexico this weekend, where it took the #1 spot with a $4.8 million debut. The strong performance from the new opening helped the film take in $11.9 million over the weekend from a total of 23 territories. The animated film has grossed a total of $36.7 million overseas and $148.3 million worldwide. The film will continue to expand through more key overseas markets through February 2015.

Penguins of Madagascar is off to an early start in China. The animated film took $11.3 million from its early release in the market. The penguins will be reaching screens in North America on November 26.

Gone Girl took in $4.8 million from 35 markets, taking its overseas total up to $166.7 million. The David Fincher thriller has grossed $319.3 million worldwide.

Teenage Mutant Ninja Turtles groosed $4.2 million from 3,071 locations across 20 territories. The film continues to earn in China despite strong competition from the opening weekends of Interstellar and Penguins of Madagascar in the Market. The Turtles have grossed a total of $57.2 million in China and have currently grossed $283.2 million overseas. The film has earned $474.3 million worldwide ahead of its release in Japan on February 7.

The Maze Runner earned $3.3 million from 25 markets over the weekend, taking its overseas total up to $231 million. The YA adaptation has grossed $331 million worldwide.

Ouija took in $3.3 million from 22 territories, taking its overseas gross up to $17.5 million. The horror film has grossed a total of $65.6 million worldwide.

Dracula Untold grossed $3.1 million from 55 territories over the weekend. The film has earned a total of $153.1 million outside of North America and $208.8 million globally.