'Penguins of Madagascar' Takes $11.3M Debut, Opens in #2 Behind 'Interstellar' 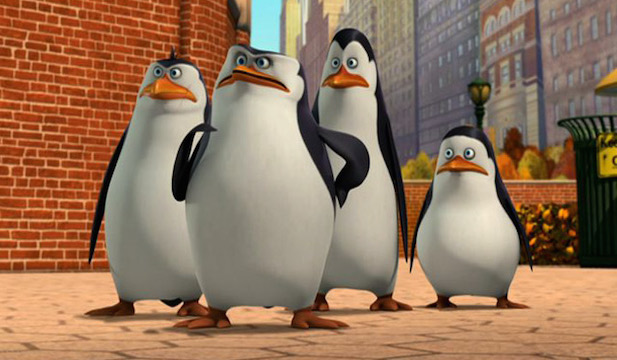 Penguins of Madagascar opened this weekend in China a couple of weeks ahead of its North American release. The film did solid business, earning $11.3 million from 3,500 locations to finish the weekend in second place behind Interstellar.

Final figures for Interstellar will be coming in the coming hours. The Christopher Nolan sci-fi epic has already grossed $10.4 million in China as of November 14.