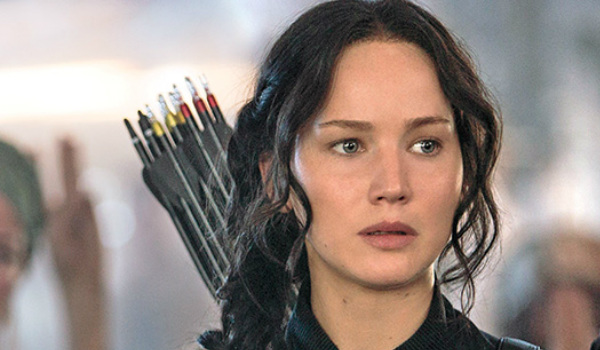 The Hunger Games: Mockingjay - Part 1 posted a strong debut in Russia, where it enjoyed a 19% increase from the previous installment in the franchise. The film grossed $11.1 million over the weekend, ranking among the top overseas earners in the biggest global day-and-date release of the year. The latest Hunger Games film took in $275 million worldwide in its opening weekend.