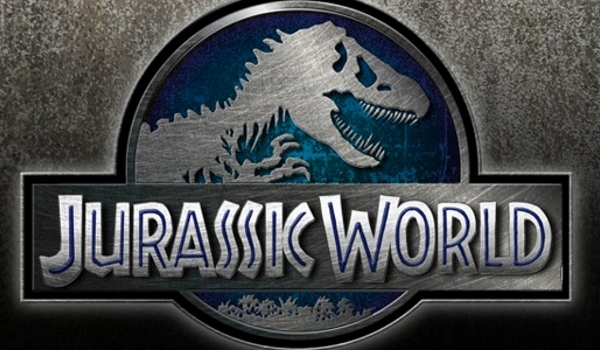 Jurassic World reigned supreme on Facebook over the last week as it jumped by a smidge under 700,000 likes. This was on the heels of its first trailer which was a decided hit by social media enthusiasts. When this is released next Summer it will be 14 years removed from the last installment in the franchise and many (myself included) were curious if the one-time record holder of top opening weekend ever still had what it took to be a mega-blockbuster. I think the early word is a resounding yes! Its easy to forget but the first film in the series held the top opening weekend record for over two years starting in Summer 1993 ($47 million) before being eclipsed by Batman Forever. Then its sequel The Lost World reclaimed the record with $72 million in 1997, a record which stood for over 4 years. Its true that the third installment was a relative bust ('only' $50 million in 2001), but even with that in mind you have to think that the 14 year gap has recharged the fanbase and even drawn in a much wider audience thanks to TV reruns and merchandising which still are strong.

Perhaps the most surprising part of last week on Facebook was not Jurassic World but the fact that the new Star Wars trailer netted a relatively anemic 140k like increase. Yes its true the total likes the franchise has is huge at ~13 million, but other recent high profile trailers (50 Shades of Grey and Furious 7 come to mind) have managed to see jumps of over 1 million likes despite having huge existing fan bases. Many pundits thought the trailer was underwhelming given how long fans have been frothing at the mouth waiting for the film to be release, and I believe these numbers are a reflection of that. There was nothing much new here to appeal to non-fan boys of the franchise. As such its Facebook like increase on the week doesn't even put it in the top 20 increases on the year. Let's hope its second trailer leaves a more lasting impression.

Third spot on the week in terms of like increases went to the very promising Minions. Its like total now stands at a staggering 27,297,259 and considering that this page is a new page and not a piggyback off of Despicable Me it makes the number even more impressive. In fact Despicable Me 'only' has 18 million likes despite its massive successes worldwide. I had commented a few times in recent weeks that The Penguins Of Madagascar were really struggling on social media and this past weekend proved they appeared to have a hard time generating enough interest outside of the Madagascar franchise to warrant a sizeable opening. Minions appears to be the opposite and given its uptake in recent weeks it might even have a shot of surpassing the franchise that spawned it next Summer.