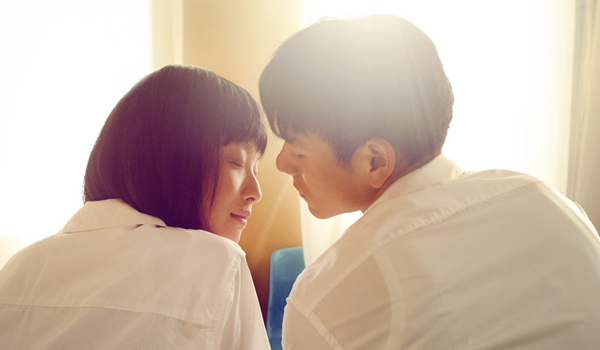 Fleet of Time, a coming-of-age story focused on a group of friends growing up in the 1990s and 2000s, finished ahead of legendary director John Woo's epic The Crossing - Part 1 at the Chinese box office last week. Fleet of Time took in $36.4 million in three days compared to The Crossing - Part 1's $18.6 million in six days, according to EntGroup.

Women Who Flirt, a homegrown romantic comedy, dropped to third place with $13.7 million and is now up to a solid $27.1 million.

American films occupied the fourth and fifth spots. Interstellar finished in fourth with $9.8 million, pushing its cume in China to an impressive $118.8 million. Penguins of Madagascar ranked fifth with $4.3 million, giving it a total of $37 million after 24 days of release.