GLOBAL: 'The Hobbit: The Battle of the Five Armies' Registers Another $100M+ Weekend Overseas 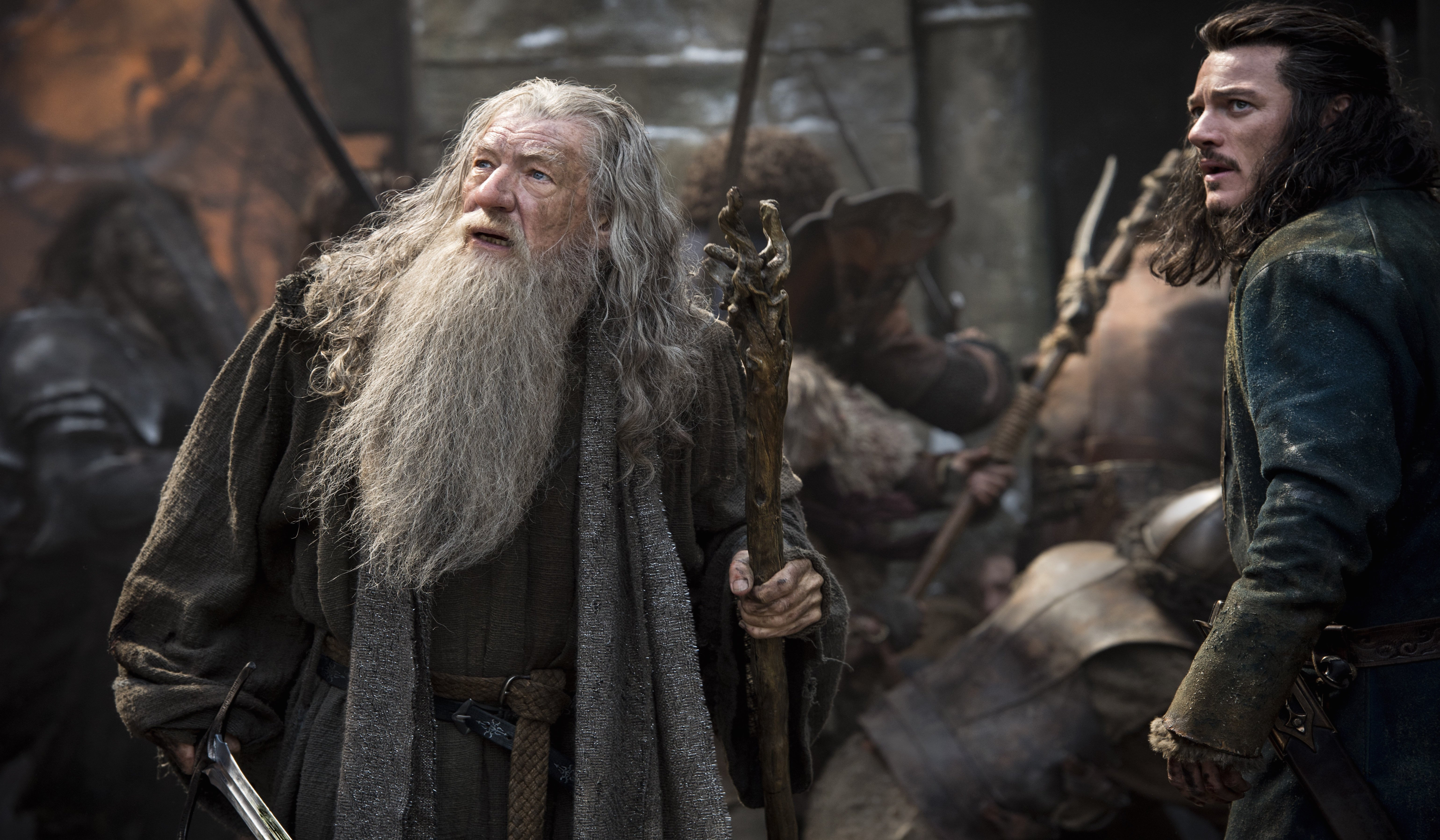 The Hobbit: The Battle of the Five Armies continues to dominate the global box office. The film expanded to 22 additional territories, finishing the weekend with $105.5 million from more than 19 thousand screens across 59 markets. The film has now grossed a total of $265 million outside of North America.

Penguins of Madagascar opened in three new markets, taking advantage of the occasion to add $16.5 million to its overseas haul. The film opened in Mexico with a $4.9 million take from 2,320 screens. France premiered to a $4.2 million take from 727 screens. The animated film has grossed a total of $135.6 million outside of North America and is closing in to a major milestone with $199.6 million worldwide.

Big Hero 6 expanded to five new markets this weekend, finishing its latest frame overseas with an $11.5 million haul. Japan opened to $5.3 million, the second biggest debut for a Disney Animation film in the market -only trailing Frozen by 18%. Spain enjoyed a $1.7 million debut while Italy opened to $1.4 million. Big Hero 6 has grossed a total of $81.6 million from 38 territories and $272 million worldwide. Top markets include Russia ($20.1M), Mexico ($15.9M), and Malaysia ($5.9M). The film expands to several markets next weekend, including Brazil, Australia, and South Africa.

Night at the Museum: Secret of the Tomb discovered $10.8 million overseas in its global day-and-date debut. The film begins its theatrical run with a $29.9 million global haul. Among the top markets, The UK took a $2.9 million opening from 659 locations as Germany finished its first weekend with $2.1 million from 611 screens. Hong Kong opened in first place with $1.5 million. The film will expand to another 23 markets next weekend, including Mexico, Spain and Australia.

Exodus: Gods and Kings hit a major global milestone after taking $7.6 million from the weekend, following an expansion to 11 new markets. The film has now grossed a total of $61.9 million overseas and $100.3 million worldwide.